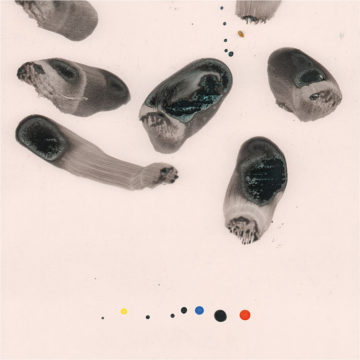 Originally from Falmouth, England and now based in Brighton, Tall Ships consists of Ric Phetheen on vocals, guitars and keyboards, Matt Parker on bass guitar, backup vocals and keyboards, Jamie Bush on drums and James Elliott Field on keyboards and electronics.

Following the release of their 2012 debut Everything Touching, Tall Ships were heralded by the British music press as the next big thing. Unfortunately, after some personal turmoil and a falling out with their record label, the band found themselves at a crossroads – whether to pick up the pieces and continue or pack it in.

And for the most part it works. Tracks like “Will to Life,” “Home” and the single and video, “Meditations on Loss,” display the extraordinary promise of their debut. However, lesser cuts like the sleepily depressing “Road Not Taken’ and the repetitive “Sea of Blood” detract from what could have been an outstanding return from what is obviously talented band.

I look forward to their next full-length effort.

Gerry Young is President of Current Records and Management, and author of the 2011 biography Pop Goes The Weasel: Rock And Roll Off The Record, available at Indigo/Chapters, Barnes & Noble, and Amazon.com. He has recorded and managed Juno Award winning bands Martha And The Muffins and The Parachute Club among others.
RELATED ARTICLES
album reviews
10