SPILL TRACK OF THE DAY: WE ARE THE CITY – “KEEP ON DANCING” 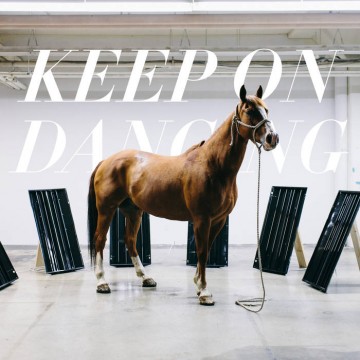 WE ARE THE CITY – “KEEP ON DANCING”

It had been four long years since Vancouver’s We Are The City had put out an album, but they they’re back – bigger and better than ever. In March of this year they released their latest LP, Violent, and just last week released their latest single. It’s intense, dreamy, and .. well you be the judge. Here it is.

SPILL TRACK OF THE DAY is published daily, showcasing the best in recent independent releases, with a focus on the Toronto Indie Music Scene. We also feature tracks from across Canada and around the World, including Canadian francophone releases. Remember -- you heard them here first. ;)
RELATED ARTICLES
hidden pony recordswe are the city

by SPILL NEW MUSIC on January 6, 2017
SAID THE WHALE UNVEIL NEW SINGLE “STEP INTO THE DARKNESS” – ALBUM OUT THIS MARCH As Long As Your Eyes Are Wide Out [...]