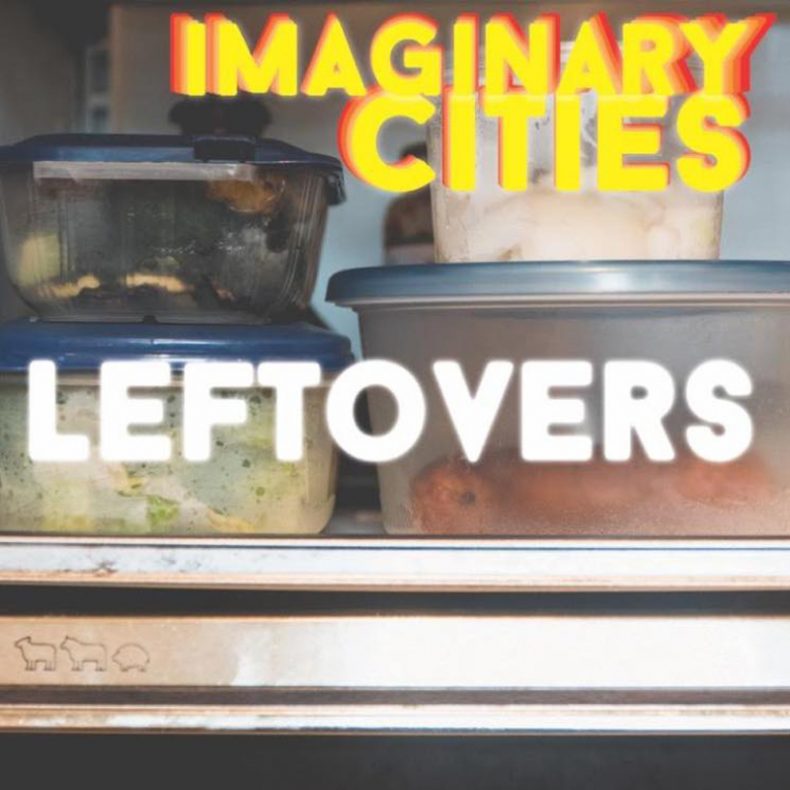 Rusty Matyas and Marti Sarbit of Imaginary Cities are releasing a few more songs as a ‘thank you’ to fans and friends as they embark on new projects and put their work together in Imaginary Cities on hiatus for the foreseeable future. Called Leftovers, the four track EP is being released on August 12 on the band’s long time Canadian label, Hidden Pony Records (Canada) and on Votiv Records (in the U.S.). The songs were pulled from unused selections for 2013’s Fall Of Romance, but they seem to capture the band in perhaps, the best time of writing and creating together: the instantly ear-catching, sing-along harmonies and timeless pop-blues inspired song writing and production, in full effect.

As of this Friday, the Leftovers EP will be available to pre-order at iTunes, and includes the Instant Grat track, “Carousel”.

For the immediate future, Rusty is continuing to produce records (JP Hoe, Sweet Alibi, Federal Lights and more), a revered and respected member of both The Waking Eyes and a touring member of The Weakerthans, Rusty is currently pursuing a degree in musical therapy. Marti is continuing her path in music and announcing today, her new music project, Lanikai will be released this fall. Working with Rusty producing on some of the tracks, the album features guest appearances from members of Sloan, The Sheepdogs and The Stills. The first Lanikai track will be revealed next month along with the album release date and some upcoming live dates.

SPILL NEWS strives to keep our readers up to date with news and events in the music industry. We keep you informed of the most recent information regarding new releases, tour dates, and information items about your favourite artists.
RELATED ARTICLES
carouselhidden pony recordsnews