SPILL NEWS: THE SOUNDS RESCHEDULE INTIMATE TOUR DATES IN SUPPORT OF ‘THINGS WE DO FOR LOVE’ 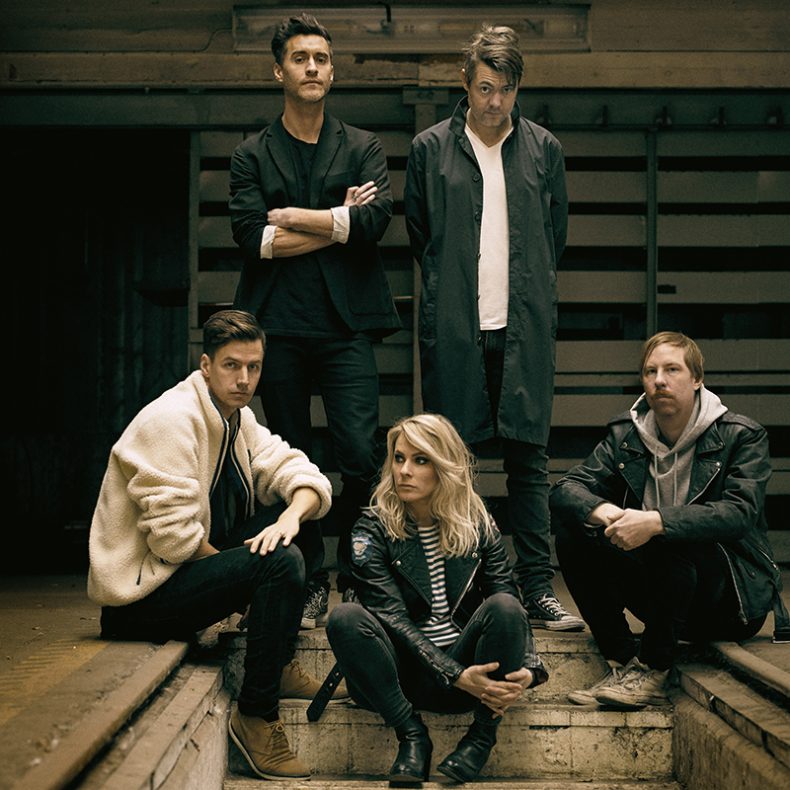 When the pandemic swept globally, Swedish indie rock group The Sounds were forced to postpone their U.S. tour in support of their first full album in seven years, Things We Do For Love (release date: June 12, 2020 via Arnioki Records). Now, they have announced some rescheduled dates and two shows – Los Angeles and Chicago – are already SOLD OUT.

A dynamic and exciting live band, The Sounds thrives and truly enjoys being on the stage in the live performance context. With a tour of intimate rock clubs and theaters that kicks off on September 14th at NYC’s Bowery Ballroom, the band will travel the length of the US with shows in DC (Black Cat on Sept. 15th), Cleveland (Grog Shop on Sept. 16), Chicago (Reggies on Sept. 18th – SOLD OUT), Denver (The Oriental Theater on Sept. 20th), Los Angeles (Troubadour on Sept. 21 – SOLD OUT), San Diego (Music Box on Sept. 22nd), Garden Grove (Garden Amphitheater on Sept. 23rd), and concludes in San Francisco (Great American Music Hall on Sept. 24th). Included on the tour is a hotly-anticipated performance at Chicago’s Riot Fest on September 17th. 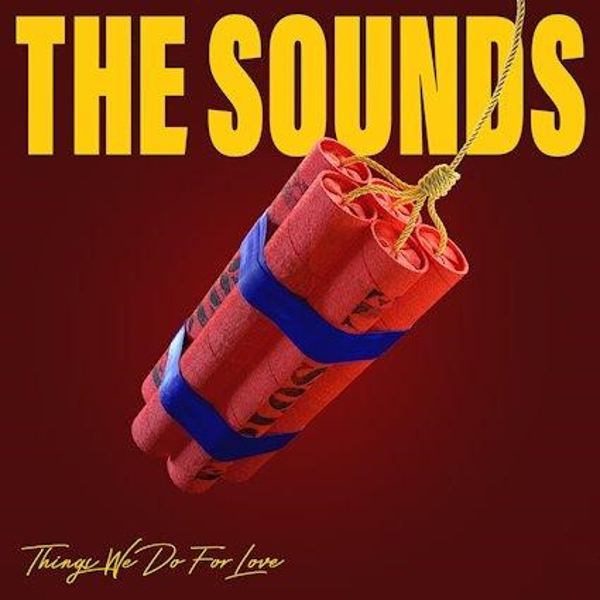 THINGS WE DO FOR LOVE ALBUM REVIEW

Considering The Sounds’ 23-year career, it’s no surprise that their latest album Things We Do For Love is a musically accomplished and sonically polished master class in electro-flecked, neon rock. The album harnesses their hard-earned maturity and dynamic chemistry into effervescent zing and escapist ‘80s indulgence reminiscent of the quintet’s Platinum-selling 2002 debut Living in America.

Things We Do For Love instinctively recaptures The Sounds’ perky, punky best; conjuring images of smeared neon nights on the town, falling in love (or lust), and the mutual tingle of things left unsaid, all with a sparkle of defiant optimism – forever reaching for something brighter and better than the socially-mandated status quo. Critically-hailed as a “invigorating rush of sonic escapism” (Albumism) and their “most solid — and retro-minded — effort in years” (SPIN), Things We Do For Love is astonishingly fresh as its triumphant. It captures The Sounds at the very height of their collective powers: an intersection of young-at-heart verve and chiseled expertise that only happens once in a band’s lifetime, if at all.

Formed in Helsingborg, Sweden in 1998, The Sounds exploded worldwide with Living in America just four years later, propelled by singles “Seven Days a Week”, “Rock ‘n’ Roll”, and the title track (which hit #3 on the Swedish charts). Over the decade that followed they toured relentlessly (more than 200 shows in 2006 alone, the majority in the U.S.) – including runs with Foo Fighters, No Doubt, and The Strokes – and founded their own record label, before finally coming up for air after 2013’s Weekend.

SPILL NEWS strives to keep our readers up to date with news and events in the music industry. We keep you informed of the most recent information regarding new releases, tour dates, and information items about your favourite artists.
RELATED ARTICLES
arnioki recordsnewsthe sounds
8.0

by Contributing Writer on May 1, 2020
The Sounds Things We Do For Love Arnioki Records This is slick, effective pop. It is powerful, radio-friendly, entertaining, and packed with energy. Swedish band The Sounds have [...]