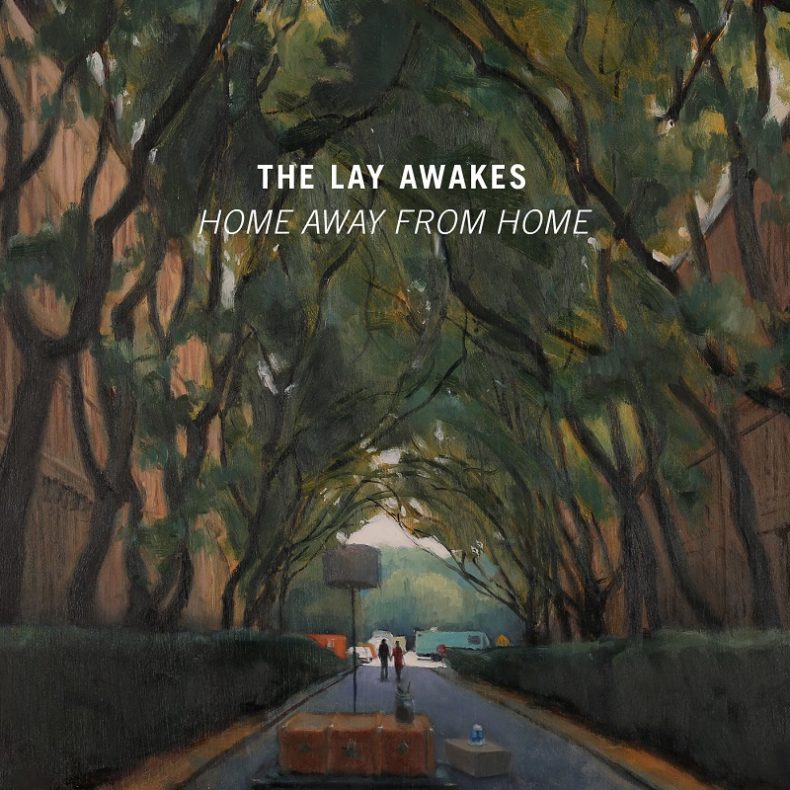 THE LAY AWAKES – “FALLING IN LOVE”

The first video from the album is the opening track, the engaging and unexpected “Falling in Love”. The song is Patrick’s take on the early days, weeks, and months of their relationship. He readily admits that it broke the mold from his normal, more methodical songwriting process, as he was swept up in the power of the moment.

“I wrote it when I was still living in Vancouver on the way to the airport to come visit Anna. I was falling in love and writing a song about it. I just dashed it off – caught up in the moment,” he explained.

Anna Paddock and Patrick Anderson are gifted singer-songwriters who make music together as The Lay Awakes.  Partners in life and in their creative artistry, their story is one that is as remarkable as it is unique.

Patrick, a native of Edmonton, who grew up in small town Fergus, Ontario, is largely considered to be the best wheelchair basketball player in the world and one of the greatest to have ever played the game. He is a member of Canada’s National Wheelchair Basketball Team and has won World Championship and multiple Paralympic Gold Medals.

Anna went to university on a volleyball scholarship and was offered a professional contract in Germany, but turned it down to pursue further musical studies.  Fun fact: Her father, John, played hockey for three different NHL teams, and coached another eight+ seasons in the NHL (Winnipeg Jets, Ottawa Senators, Philadelphia Flyers). He is currently the head coach and general manager of the Regina Pats of the Western Hockey League. His career as a pro player and coach meant a lot of moving for Anna.

Together, Anna and Patrick make for a bona fide athletic power couple, but in recent years they have become so much more. Music had been a fundamental part of their lives before they met, but it wasn’t until years later that they formed The Lay Awakes, releasing their first EP together in the summer of 2015.

The songs on their debut full-length album, Home Away From Home, (available May 4) feature a handful of appearances by Patrick on lead vocals, but more often it is Anna’s hauntingly beautiful voice that takes the lead. It is a voice that, particularly on the softer, more atmospheric songs, is at once darkly sweet, and then instantly light and quiet, as if she were right beside you.

SPILL TRACK OF THE DAY is published daily, showcasing the best in recent independent releases, with a focus on the Toronto Indie Music Scene. We also feature tracks from across Canada and around the World, including Canadian francophone releases. Remember -- you heard them here first. ;)
RELATED ARTICLES
brooklynnew musicnew music alert
6.0

by SPILL NEW MUSIC on June 27, 2016
The Well Tempered – “Turn” A Spill Exclusive Music Premiere THE WELL TEMPERED is the nom de plume of Brooklyn’s Robert Bock. After years of making noise at countless now [...]