SPILL TRACK OF THE DAY: THE KILLING FLOOR – “STAR BABY” 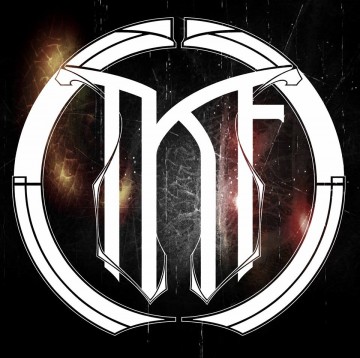 New York City’s The Killing Floor was chosen as Indie Week 2015’s winner last week in Toronto.  The title was well deserved. Not only does this band have a killer sound, their live performances are powerful!  Check out this track from their 2013 self titled album.

About The Killing Floor:

Hailing from both sides of the Atlantic, The Killing Floor consists of brothers Mark and Oliver Alberici from London and Marco Argiro and Peter Landi of NYC.  The band came together in 2009 after a chance meeting at the legendary Electric Lady Studios in NYC. All four members soon realized they shared the same common passion for making music based on their own personal experiences and the world around them, but also music that would be relevant and could connect with the masses.
The Killing Floor is the sound of raw British rock n’ roll, fused with American alternative pop rock, forming a electrifying blend of power and melody, which has drawn comparisons to bands like Queens of the Stone Age, Led Zeppelin, Kings Of Leon, The Clash, Thin Lizzy, Muse, and Nirvana. They have toured throughout the US, Canada and UK, showcasing at events such as SXSW, CMJ, Indie Week Canada, CBGB Festival, The Great Escape, and last year’s Download Festival.

SPILL TRACK OF THE DAY is published daily, showcasing the best in recent independent releases, with a focus on the Toronto Indie Music Scene. We also feature tracks from across Canada and around the World, including Canadian francophone releases. Remember -- you heard them here first. ;)
RELATED ARTICLES
track of the day