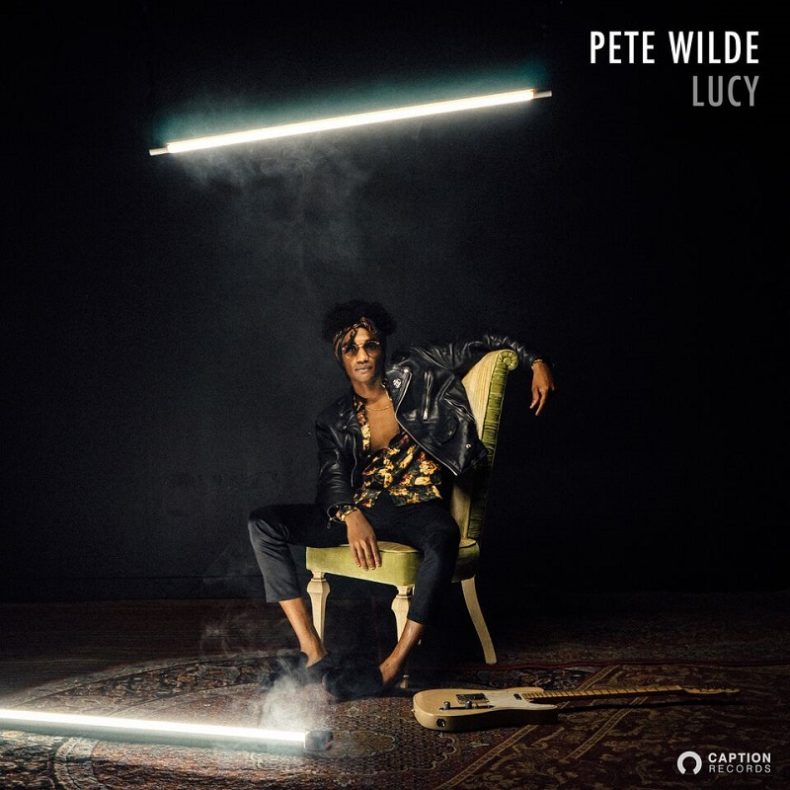 
Pete’s debut release of Lucy, a song that emotes sexuality and passion, marks his first steps in a journey to realize this purpose. “I think a lot of people have forgotten the history and roots of rock ’n’ roll, and now the genre has become murky and blurred.” says Pete. Listening to Lucy, it is clear that Pete understands and respects the origin of his music while also emulating a sound that is of his generation. “I am making rock music with groove and a ‘black’ sound that isn’t just funk or pop, but real, original rock ’n’ roll.”

Dashingly flamboyant with seemingly endless energy, Wilde’s musical persona beckons to a time when rock music was risqué and drenched in blackness. The California guitarist, singer and songwriter is a rock star in the truest sense of the term: from his cocksure strut to his charmingly devilish grin. His performance is a runaway train of electric, seductive energy that becomes simply intoxicating.

SPILL TRACK OF THE DAY is published daily, showcasing the best in recent independent releases, with a focus on the Toronto Indie Music Scene. We also feature tracks from across Canada and around the World, including Canadian francophone releases. Remember -- you heard them here first. ;)
RELATED ARTICLES
los angeleslucynew music