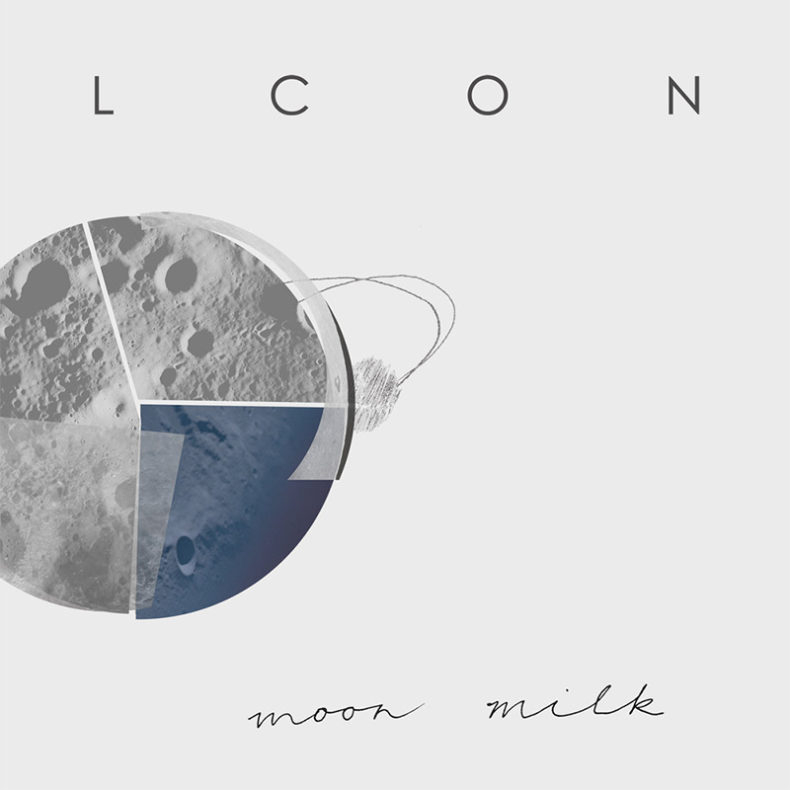 L CON is the ever-evolving project of songwriter and sonic adventurer Lisa Conway (Del Bel). No newcomer to the stage or the studio, Lisa has been quietly producing and releasing music under various monikers for almost decade – she’s graced the stages of the Hillside Festival, SappyFest, and Wavelength Festival, completed creative residencies in Toronto (Slaight Music / Canadian Film Centre), New Brunswick, and France, been nominated for a SOCAN Songwriting Prize (2015; Del Bel), and spent a year doing an MA at the Sonic Arts Research Centre in Belfast, Northern Ireland.

Her current release, Moon Milk, is based on a collection of science fiction stories by Italo Calvino, and was composed in the derelict music hall in Sackville, New Brunswick. Part astral folklore and part earthly hues, the record is an ambitious meld of experimental backbones, psychedelic bursts and pop sensibilities, and has obtained resoundingly positive reviews, with single “Form of Space” reaching #1 on the CBC Radio 3 Charts. 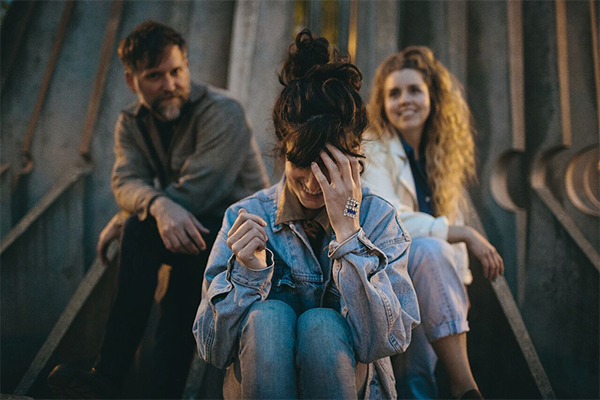 “We agreed on an androgynous character doing day-to-day things in his personal space. When I began to send [Lisa] sketches, a drawing in particular stood out to both of us. I drew a peculiar “monster” who’s snout was inspired by a tubular succulent and perhaps, Cyril Sneer.”

“It was easy to get excited by this creature of habit. His prized possessions, decor and uninteresting life began to become my own. This was the ideal project for me to hermit into, for the dead of winter. As things progressed in production, my thoughts were entirely consumed by this little guy. We have spent a TON of time together.”

*more dates to be announced soon

SPILL TRACK OF THE DAY is published daily, showcasing the best in recent independent releases, with a focus on the Toronto Indie Music Scene. We also feature tracks from across Canada and around the World, including Canadian francophone releases. Remember -- you heard them here first. ;)
RELATED ARTICLES
l contotdtrack of the day
6.0