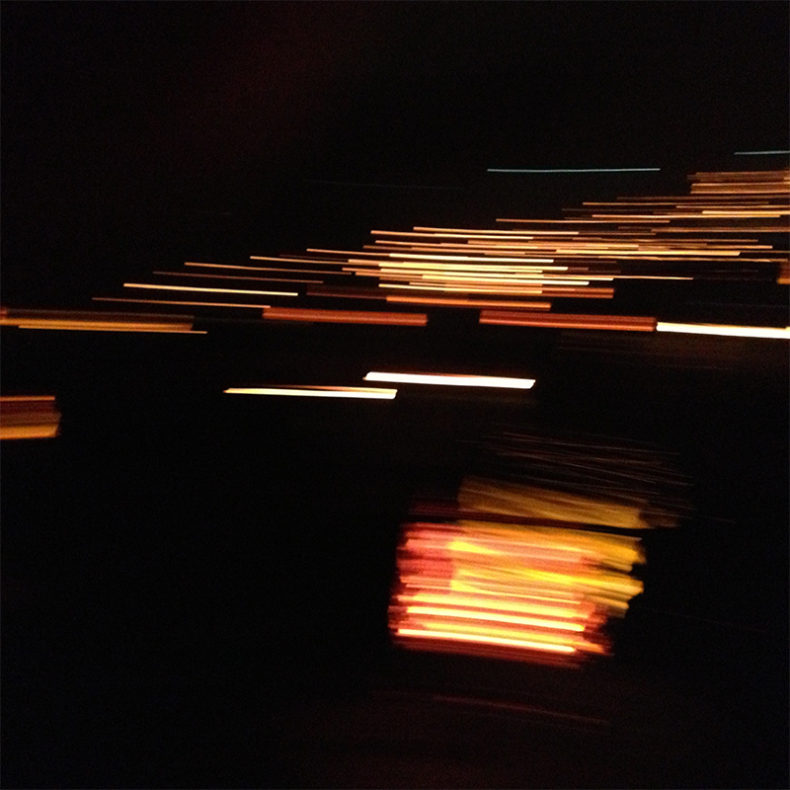 L CON is a band of co-conspirators made up of Lisa, Karen Ng (Andy Shauf / Dave Clark), Andrew Collins (The Skeletones Four), and Jordan Howard (Jim Guthrie / I am Robot and Proud).  They have become a fierce otherworldly force – residing in a universe that is simultaneously futuristic and nostalgic, conceptual yet intimate.  No newcomer to the stage (or the studio for that matter), Lisa has been quietly producing and releasing music under various monikers for over a decade.  She’s graced the stages of Wavelength Festival, Hillside Fest, Sappy Fest and Kazo.  She’s been nominated for a SOCAN Songwriting Prize in 2015.

“As a songwriter, it’s a real treat to have fellow artists re-interpret your work. Christine of Twin Rains and I met in a production workshop this spring – we were both participants in the Canadian Music Centre’s EQ: Women in Electonic Music program – and I was really flattered when she asked if Twin Rains could re-mix this track. The album version of The Light-Years comes from a pretty vulnerable place, and I think this new mix really honours that.” ~Lisa Conway