SPILL FEATURE: STILL A STUDENT OF MUSIC – AN INTERVIEW WITH MURRAY McLAUCHLAN

Features
1
317
previous article
SPILL CONTEST - WIN A COPY OF THE NEW FLATLINERS ALBUM 'INVITING LIGHT'!
next article
SPILL TRACK OF THE DAY: L CON - "HOW MUCH SHALL WE BET" 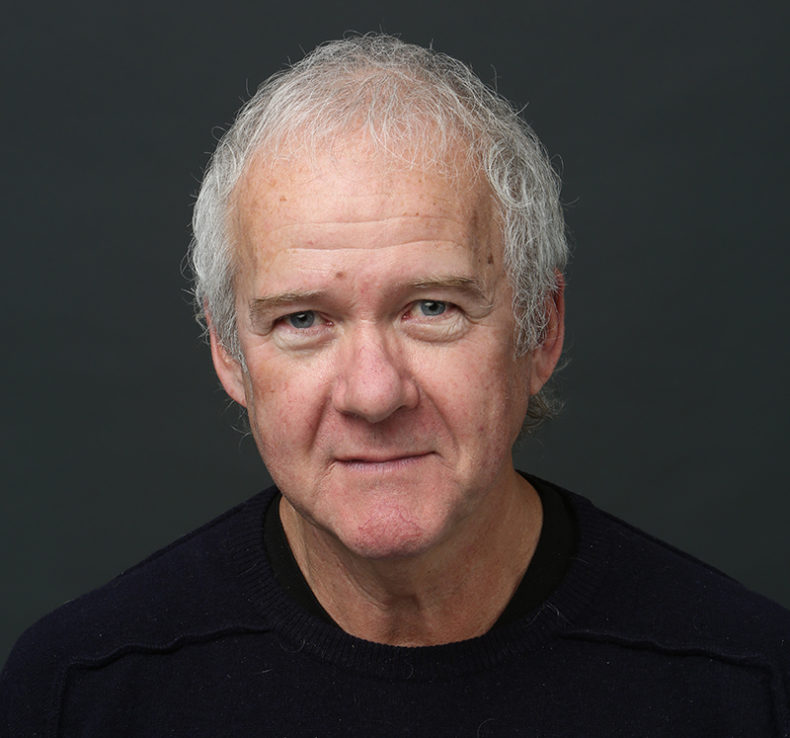 STILL A STUDENT OF MUSIC

AN INTERVIEW WITH MURRAY McLAUCHLAN

“Every time I make an album, I think ‘that’s it’”,   Murray McLauchlan reveals during our telephone conversation about his new album, Love Can’t Tell Time.  Thankfully, Murray keeps on recording and the world is better off for it.

“I had booked some time at Kensington Sound in Toronto to play the songs.  This studio has great atmospheric sound; it has a great interesting sound.  In fact, my last album, Human Writes was recorded there.  So we spent three days and basically recorded the album.  Frankly much more time than that and you are at risk of getting up your own back side.”

This is not something McLauchlan needs to worry about.  He has been performing since the 1960’s and recording since 1971.  His debut album, Song From The Street, stands as one of the finest Folk/Country albums ever to come out of Canada, and managed to begin his long run on the charts.  Since then McLauchlan has never stayed in one genre and has seamlessly moved from one style to the other, but only when it suited him and it was of interest to him.  Love Can’t Tell Time is no different.

“For this album I used my 1938 Hensell guitar. Victor Bateman joined me on stand-up bass and Burke Carroll on steel.  We used one microphone, a 1947 tube mike, and recorded the album live in the studio.  We used the atmosphere” said McLauchlan.  “We mixed and engineered it as we recorded it, by backing up and coming close to the microphone.  If we screwed up we did it again, just like they used to.  There was no opportunity to even remix it, what you hear is what we recorded.  The only overdub was the amazing violin from Drew Jurecka.”

The result is an astounding album of originals from McLauchlan and some standards he always loved. 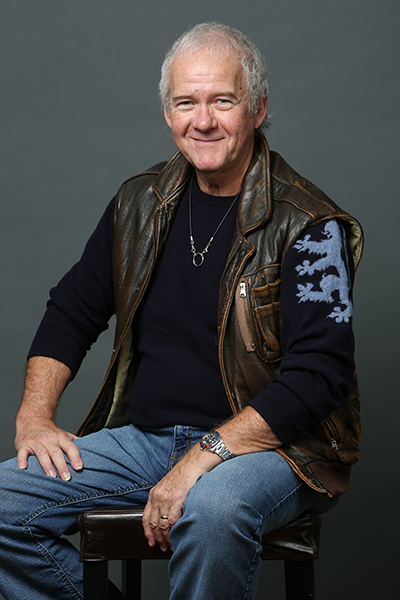 “I was interested in why the American Songbook, a term I personally hate, worked?  How all those writings worked then and now?  I remember hearing Annie Lennox sing Cole Porter’s “Ev’ry Time We Say Goodbye”, and how she altered it by making it her own.  Those old songs stand up for interpretation.”  For this album, McLauchlan takes on Jerome Kearns’  “Pick Yourself Up”, Sammy Cahn’s “Come Fly With Me” – McLauchlan has a commercial pilot’s licence, so this was the perfect song for him – and “Hey There”.

“I wanted my newer songs to sound like those songs, so everything fit together.  I also got to write with some friends” (Kim Stockwood, John Sheard and writer/novelist Alison Gordon, who passed away before the album was released, and even his brother, Calvin).  “My brother sent me lyrics, so I took them, fixed them a little, and that became “My Martini””.

“One book that has been very important to me is Viktor Frankl’s Man’s Search For Meaning.  Life is about reinvention and learning, if you don’t learn you might as well lie down in a box.  At the same time, I don’t want to waste time, you only get so much.  So I wrote this song with a friend, Alison Gordon, about life, not wasting time, and that love can happen at different times in your life.  It became “Love Just Can’t Tell Time.”  Basically, you perceive your life has meaning, big stuff in simple packages.”

“I’m still a student of music.  For this album I took two years to learn the language of guitar.  It is like learning a new language, again, not wasting any of my time.  I was influenced by those old guitarists, especially Freddie Green, who played with The Count Basie Band.”

McLauchlan has also been touring with this new album and he has many dates in the near future.  “I have great respect for people who come out to the shows.  My hope is that people are slightly different when they leave than before they went in.  For the new shows, I did my big hits in the first half of the show, and then after an intermission come back and do the new album.  I had no idea how this would be received, but I have had great response.  When I meet with people at the end of the show, signing autographs, I see people with tears in their eyes.”

McLauchlan has a lot going on right now besides this new album.  Also in the future is a new Lunch At Allen’s album.  Lunch At Allen’s is a super group featuring McLauchlan, Cindy Church, Ian Thomas and Marc Jordan.  “This was supposed to be a onetime thing, a show in Mississauga, but 12 years later we are still going.  The new album, due in May, is called If It Feels Right.”

McLauchlan is also involved in a project that is very close to his heart.  Voices That Care is a benefit show that he has organized, and features in, along with Margaret Atwood, Matt Anderson, Ben Heppner, Natalie McMaster, Donal Leahy and Albert Shultz.  The show is hosted by McLauchlan’s wife, Denise Donlan.  It benefits Room 217 Foundation which, in McLachlan’s words “supports singing programmes in Alzheimer’s and other vulnerable populations.”  This is an extremely worthy programme, and you can find out more about the show at www.voicesthatcare.ca.  The show is scheduled for May 5, at the Glenn Gould Theatre in Toronto.

Murray McLauchlan is one busy artist.  He is always working, learning and expanding his arena.  He is also a funny guy, with amusing and often hilarious observations.  He still has a lot to say and does not rest on his laurels.  His new album, Love Can’t Tell Time, is a brilliant new album and once again he demonstrates that he continues to astound his audience and take his audience to new, and old, places.  Check his website HERE for his future tour dates and give his new album a spin.

Born and raised in Whitby, Aaron discovered music through his love of The Beatles. This led to a career in radio, writing for various publications, and ultimately a radio show about The Beatles (Beatles Universe), which ran for over four years. When not immersed in music, Aaron enjoys spending time with the loves of his life -- his wife Andrea, and daughters Emily and Linda (all of whom have an intense love of music too).
RELATED ARTICLES
featureslove can't tell timemurray mclauchlan