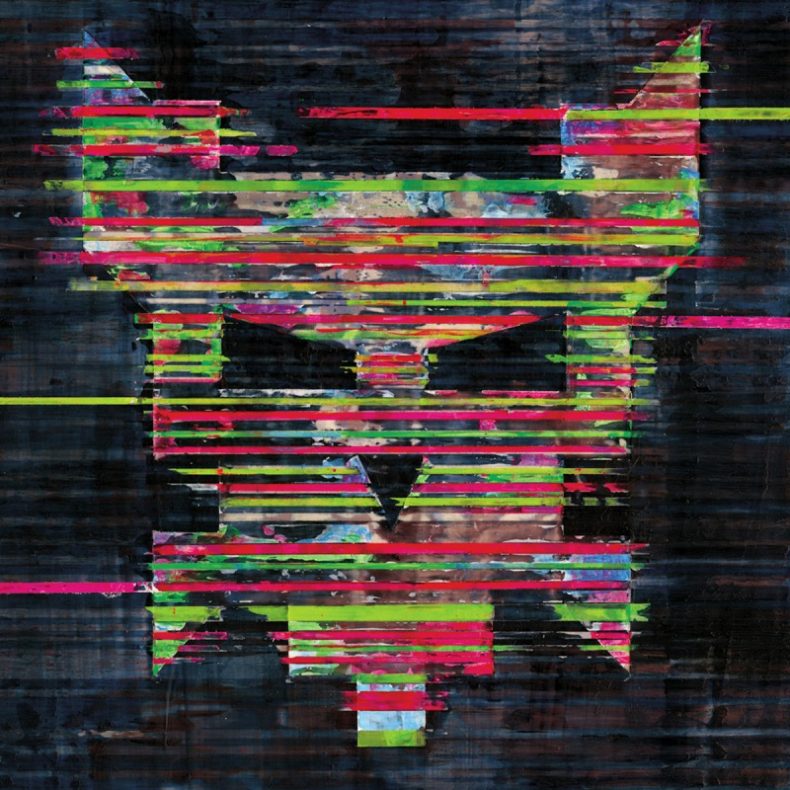 Known for his exceptional guitar talent, Oliver Langevin began his professional career alongside such notable francophone artists as Fred Fortin, Mara Tremblay and Mononc’ Serge. He founded Galaxie 500 in 2002, and in the spring of 2002, he launched his eponymous blues roots heavy rock album .

In April 2006, Langevin released Le temps au point mort. Galaxie’s third album, Tigre et Diesel, followed in 2011, and was the only francophone album short listed to the Polaris Music Prize that year.  It also was nominated in four categories at the Gala de l’ADISQ, and won a Felix for production, as well as for sound recording and mixing, while the second track, “Camouflar”, won the Felix Award for Video of the Year. Galaxie was also a big winner at the sixth annual Gala alternatif de la musique indépendante du Québec (GAMIQ), taking the prize for Artist of the Year, Song of the Year (Piste 1), and Best Rock Album.

2015 saw the birth of Zulu, Galaxie’s fourth album, which was produced by Langevin with the help of Pierre Fortin and Pierre Girard. It was the logical follow up to Tigre et Diesel, a collection of electro rock party songs, infused with african rhythms.  Zulu was nominated for a Juno Award for Francophone Album of the Year.

In 2016, Galaxie was featured during  the Canadian Music Week and were nominated for an Independent Music Award.

Now a long awaited fifth album is finally in the works, Super Lynx Deluxe, which is set to be released February 2, 2018. Produced by Langevin, once again with the help of Pierre Fortin and Pierre Girard, it promises to be — you guessed it — out of this world.

Have a listen to the sneak peak of the the title track.

Trish Melanson lives in the Toronto area with her three boys, Nicholas, Justin, and Eric, her dog Jakkson, and her cats Max and Jagger. She is the former host and producer of Canadian Kickass, a weekly two hour radio show on New Jersey's Chestnut Radio, showcasing Canadian Music. She is also a former Web Content Manager of Indie Soundscapes, an online showcase for Independent Music Artists Worldwide, and was a regular music contributor to The Stroumboulopouli. She is a fervent supporter of the Toronto live music scene. In a past life she was a teacher and Vice Principal in Durham Region. She has many more new and exciting projects waiting in the wings. ;)
RELATED ARTICLES
montrealmontreal music scenemusique francophone