SPILL TRACK OF THE DAY: RUE BELLA – “BURN MY HOME” 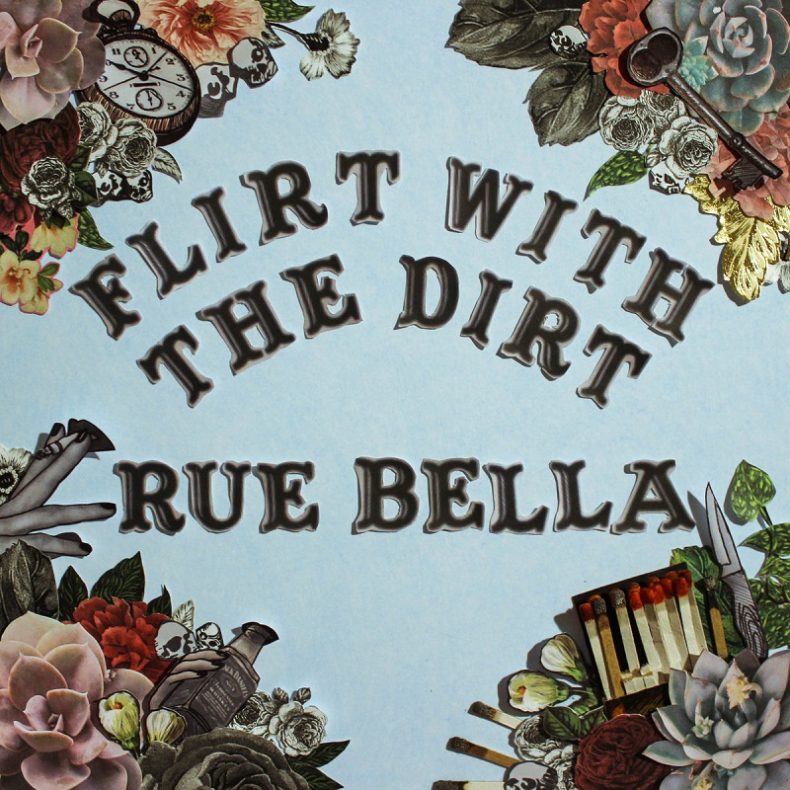 Rue Bella is a piano driven alt-rock band that has a number for you. Quickly making a name for themselves, Rue Bella won Rock 95’s Local & Loud 2016 competition, as well as playing legendary venues such as the Horseshoe Tavern, Lee’s Palace, and Mavricks Music Hall (opening for Juno award-winning band Finger Eleven).

This is dark, ferocious, and full of fire. Rue Bella takes the cynical angst reminiscent of ’90s grunge, and mixes it with the darker side of jazz.

Rue Bella released their first self-titled EP in April ’16, and have just released  their follow up LP ‘Flirt With The Dirt’, alongside producer John-Angus MacDonald (the Trews, the Glorious Sons).

SPILL TRACK OF THE DAY is published daily, showcasing the best in recent independent releases, with a focus on the Toronto Indie Music Scene. We also feature tracks from across Canada and around the World, including Canadian francophone releases. Remember -- you heard them here first. ;)
RELATED ARTICLES
flirt with the dirtnewmarketrue bella