Track Of The Day
119
previous article
SPILL TRACK OF THE DAY: THE WILD KINDNESS - "TRACE YR VEINS"
next article
SPILL FEATURE: NO MAP OR COMPASS - A CONVERSATION WITH SILLS AND SMITH 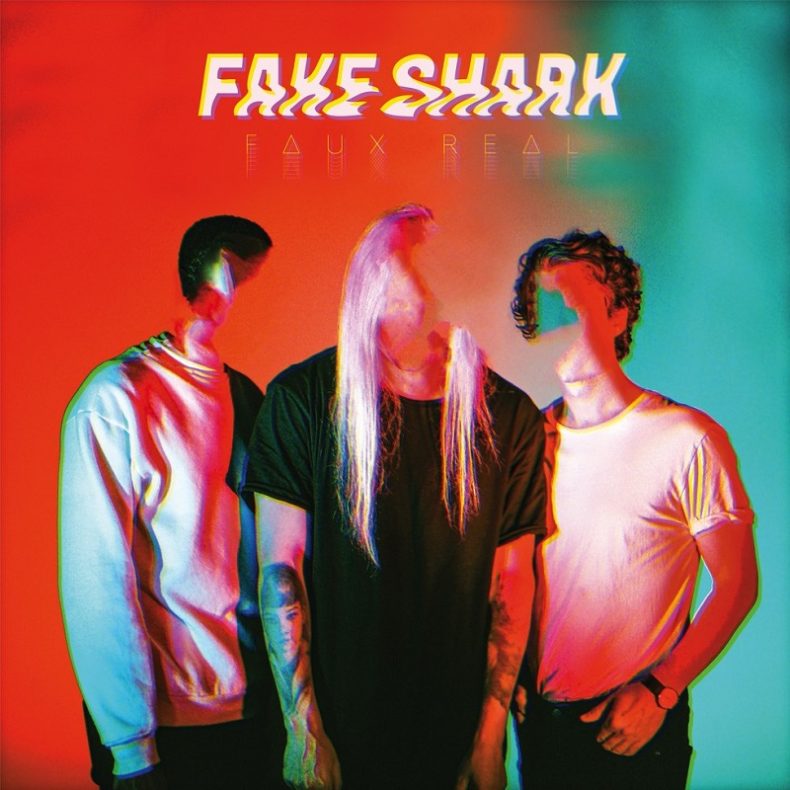 The members of Fake Shark have long been known for their singular style and feverish, wide-eyed abandon. As well as a streamlining of the band’s name (dropping the “Real Zombie” part of their previous moniker), there’s been a conscious effort to tighten up Fake Shark’s musical centre.

While the new music may have settled into a groove-heavy indie rock vibe, it still crackles with the touchstones and foundation of their musical catalogue – original concepts, cutting lyrics, and a plethora of interesting voices.

With this latest step in their career, they’ve learned to harness that anything-goes energy in order to deliver the catchiest songs possible. Now that they’ve killed the real zombie, Fake Shark is more alive than ever.

Trish Melanson lives in the Toronto area with her three boys, Nicholas, Justin, and Eric, her dog Jakkson, and her cats Max and Jagger. She is the former host and producer of Canadian Kickass, a weekly two hour radio show on New Jersey's Chestnut Radio, showcasing Canadian Music. She is also a former Web Content Manager of Indie Soundscapes, an online showcase for Independent Music Artists Worldwide, and was a regular music contributor to The Stroumboulopouli. She is a fervent supporter of the Toronto live music scene. In a past life she was a teacher and Vice Principal in Durham Region. She has many more new and exciting projects waiting in the wings. ;)
RELATED ARTICLES
electronicindieindie pop
10

by Michelle Cooney on August 2, 2019
Nick Cave & Warren Ellis The Road: Original Film Score Mute Records Remastered and available for the first time on vinyl, the last of three rereleases from [...]
9.0