Track Of The Day
276
previous article
SPILL MUSIC PREMIERE: SEAN MORALES - "VIDEO LIFE"
next article
SPILL TRACK OF THE DAY: YOU ARE AN OCEAN - "BEAMS" 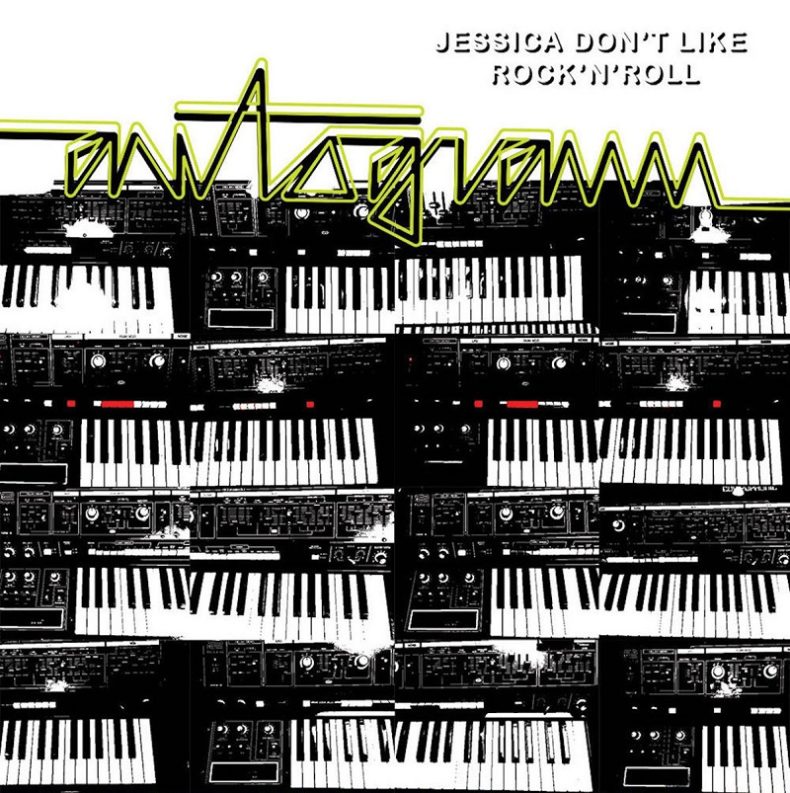 Is it no coincidence that maybe three Vancouver musicians chose the German word “Autogramm” as the name of their band? It begins as an idea in Berlin, Germany in 2014, when the Jiffy Marx is visiting the C.C. Voltage in the city that mayor Klaus Wowereit called “poor but sexy.”

No, it is not! It is a reunion of sorts. The two have no more contact for some years. C.C. is moving to Berlin and starting the punk band Dysnea Boys, with members of California’s Social Unrest, and after a short time in London, playing with the Loyalties who have members of the Professionals and Michael Monroe. Jiffy Marx had moved to Brooklyn, New York many years earlier, where he started the band Hard Drugs and was involved in the arts community creating books and comics. When the two met on a canal in 2014, they were drinking beer, smoking cigarettes and making fun of a future band project with its focus being to only tour sunny destinations. California and Spain are a high priority!

On a Mexican holiday in February 2017, Jiffy Marx convincesThe Silo to work on a few demos that C.C. and he are sharing, and Autogramm is born!   The debut single and video for “Jessica Don’t Like Rock “n” Roll” is being released in January 2018.

SPILL TRACK OF THE DAY is published daily, showcasing the best in recent independent releases, with a focus on the Toronto Indie Music Scene. We also feature tracks from across Canada and around the World, including Canadian francophone releases. Remember -- you heard them here first. ;)
RELATED ARTICLES
autogrammindieindie music