SPILL TRACK OF THE DAY: YOU ARE AN OCEAN – “BEAMS” 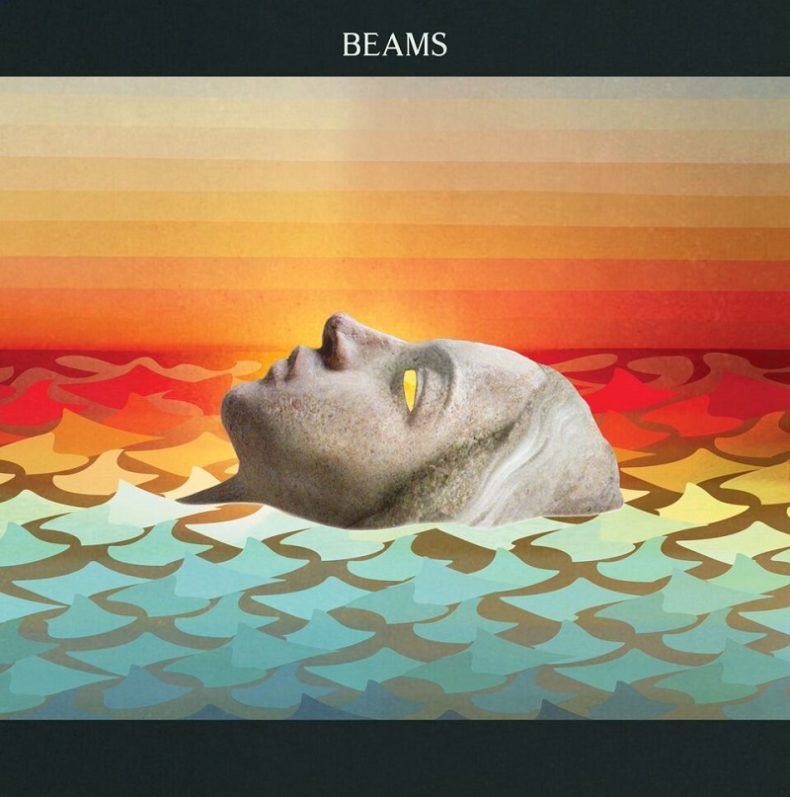 While Beams eagerly awaits their sophomore album record release tour across North America, the inspiration behind the album was not as such. During the writing of the album lead singer/ songwriter Anna Mernieks went down a mental spiral that wreaked havoc on her personal and artistic life. This spiral led to Anna cancelling her wedding with bandmate Mike Duffield, but the crisis encouraged her to deal with her depression while simultaneously sparking the concept of the next record. Two years in the making, teaming up with Ian Gomes (Hooded Fang, Odonis, Odonis), and Peter J. Moore (Neko Case, Cowboy Junkies), Beams will embark on a lengthy tour to Texas and back while showcasing their folk noir melodies from their latest release “Teach Me To Love.”

Quote: (Anna Mernieks) “You are an Ocean confronts the loneliness of being a rat in the “rat race” by setting up the scene (bed, shower, car, office, repeat) and then letting it fall away, reminding us that we are all connected to each other as an ocean of molecules. Loneliness is a bad dream and this song is a call to wake up.”

SPILL TRACK OF THE DAY is published daily, showcasing the best in recent independent releases, with a focus on the Toronto Indie Music Scene. We also feature tracks from across Canada and around the World, including Canadian francophone releases. Remember -- you heard them here first. ;)
RELATED ARTICLES
beamsnew musicnew release
4.0