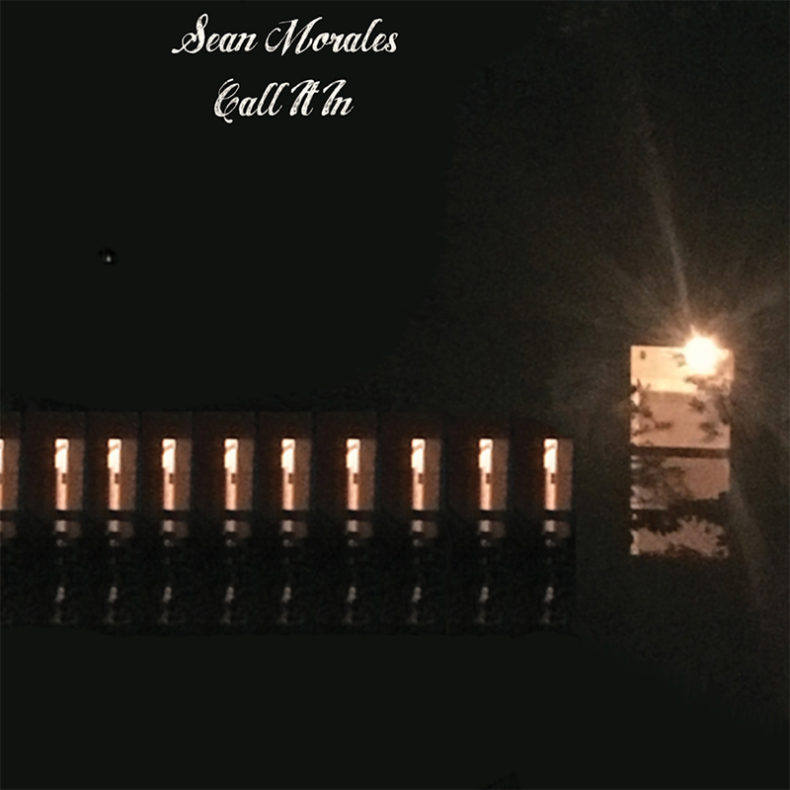 Sean Morales is a family man from Austin by way Norfolk, VA. He began writing the songs for Call it In while living alone in Houston, then started shaping the songs with wife and drummer, Erica Barton, after moving back to Austin. Sean then reached out to Jonathan Horne, a brilliant Jazz-bent guitarist known for his work with Young Mothers, Ichi Ni San Shi, and Knest and other heavy friends from the Austin rock’n’roll underground like Orville Neely from OBN IIIs, Brian Schmitz from the Golden Boys, and James Arthur from the band Sean regularly plays bass in, the blistering psych damaged James Arthur’s Manhunt, to bring whatever they had on them at the time; be it laughter, Clubtails, or scorching guitar. The recording was expertly helmed by Stuart Sikes who’s recorded cornerstone works by The White Stripes, Cat Power, and Loretta Lynn.

Call It In is an occasion to celebrate the ease of life. It’s an inviting debut that calls you over for a sundown evening of bourbon on the porch and unfolds into unexpected conversational turns. There is an alien familiarity in this record that resembles a solo night drive through blabber and smoke to arrive at a familiar room to find that Alex Chilton, Wreckless Eric, and the members of Amon Duul are already in the house, waiting for Junior Kimbrough to play. It’s something that could have conceivably happened at some point, but it’s still a dream.

Sean made his first record with more mission than vision, by that we mean that this record is a comfort to those of us who think about records almost as friends we like to catch up with. Call It In will tell you the lowdown and take you to some unexpected places.

Call It In will be available on LP, CD and download on January 12th, 2018 via Super Secret Records.

“You never really hear much about Chris Spedding as a songwriter. I’ve been a fan of the RAK/Mickie Most records for a long time and hoped to turn people on with this song.”

Call It In Track Listing

Pre-Order Call It In Via Super Secret Records HERE

* Receive the track “Video Life” when you pre-order the album.