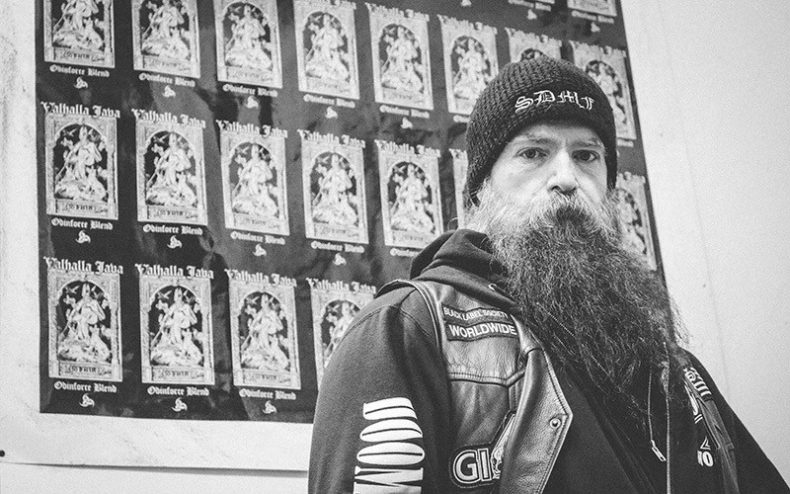 Consistently ranked in the Top 100 and ranking as high as number 5 Best Selling Whole Bean Coffees on Amazon, where it boasts a 4.7-star average from over 10,000 reviews, Valhalla Java is as strong and loud as Zakk himself.

Worthy of the gods of old, Valhalla Java Odinforce Blend Coffee beans are forged from the volcanic soils of Indonesia and nutrient-dense ground of Central and South America. Crafted for maximum flavor, it’s strong enough to wake the dead and gloriously chariot them through the gates of Valhalla.

Valhalla Java is available in whole bean and ground in 12oz or 5lb bags as well as K-Cup Pods options and can be ordered individually or via subscription at  ValhallaJavaCoffee.com

A charismatic heavy metal marauder recognized worldwide as a living legend, Wylde rose to prominence when Ozzy Osbourne chose him as his loyal axman, based on a cassette he mailed in as a teen. Guitar World put him on their cover more than a dozen times to recognize his work on multiplatinum albums by the icon he calls “the Boss” and the two decades of music made by BLS.

Additionally, Black Label Society will release their 11th studio album, Doom Crew Inc., on November 26 via MNRK Heavy (formally eOne Music). The album will be available digitally on CD and vinyl plus a deluxe edition that includes vinyl, CD long-box, cassette and more, pre-orders are available now. The band released their first single in August, “Set You Free” – check out the absurdly ridiculous video for the first single below or HERE.

Black Label Society will hit the road this fall on the Doom Trooping Over North America tour starting October 1 in Sacramento at Ace of Spades with openers Obituary and Prong through November 28 ending in Albuquerque at the Sunshine Theater. The band will then finish up the tour from December 27-31 with Prong and Armored Saint – full tour details below and tickets are on sale now. 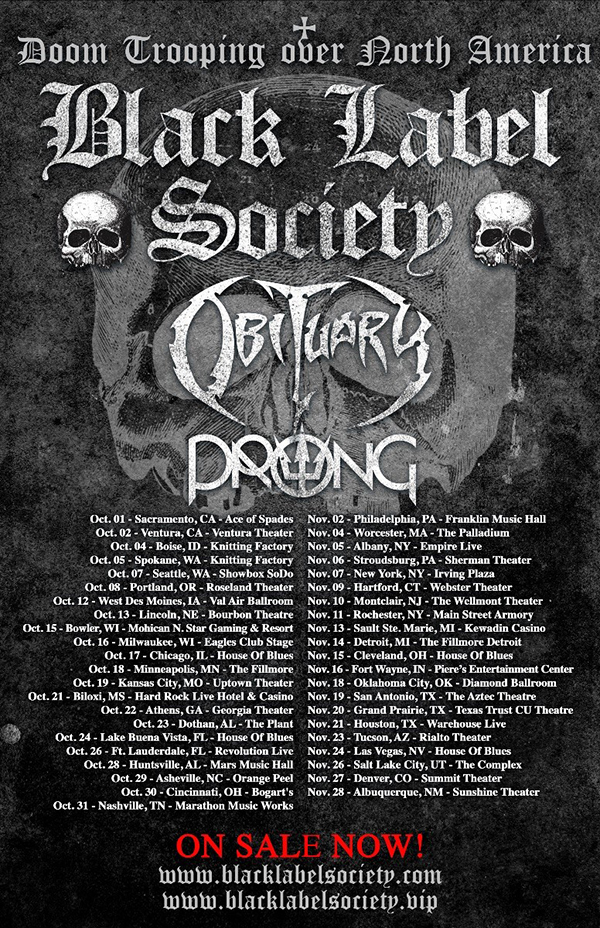 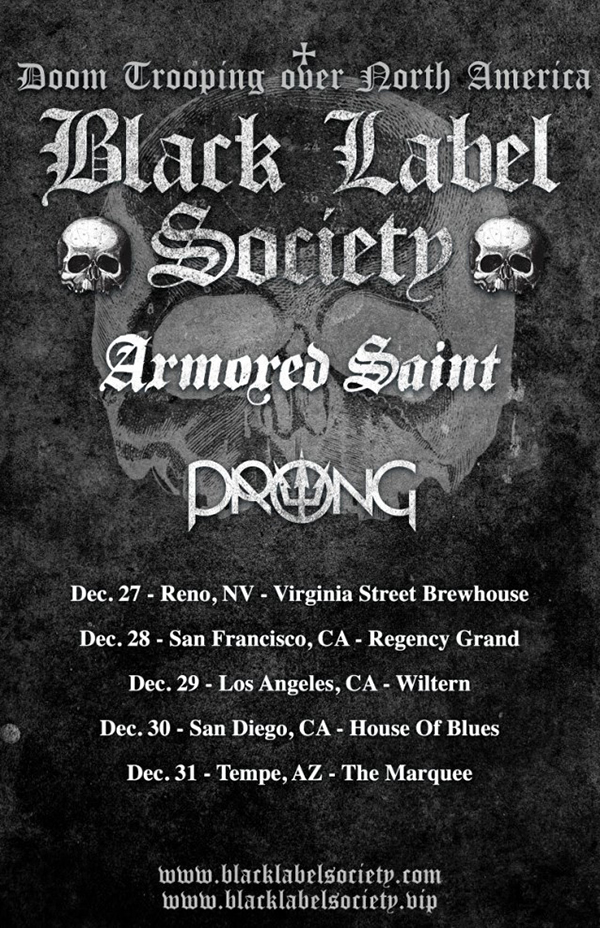 SPILL NEWS strives to keep our readers up to date with news and events in the music industry. We keep you informed of the most recent information regarding new releases, tour dates, and information items about your favourite artists.
RELATED ARTICLES
black label societyfeaturesnews