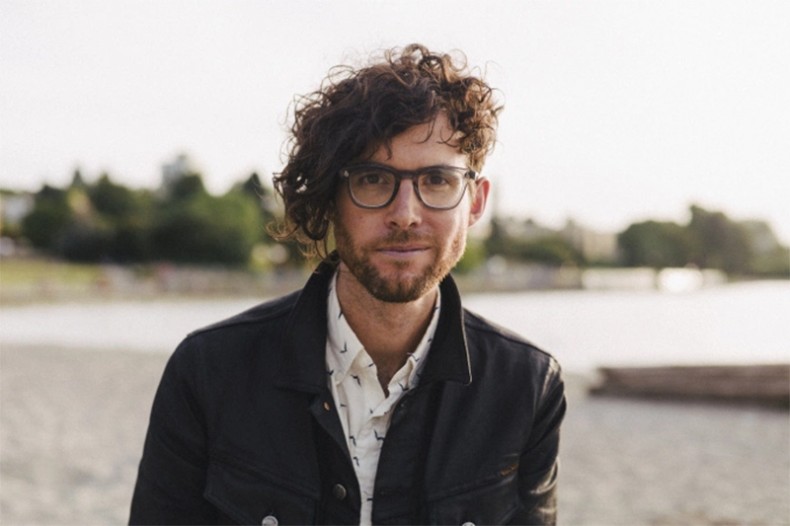 THE POSTCARD WRITER OUT NOW ON NEVADO RECORDS

Those ideas now make up The Postcard Writer EP, out now on Nevado Records. “I ended up really loving some of the songs. So I decided to salvage them in a way that was more me, you know drop the low country voice that I was putting on and play them more like how I normally would. They were just nice songs, so I reworked the lyrics to make them sound less hokey and more meaningful.”

PLUS: LISTEN TO THE FIRST SINGLE “HEARTLESS” HERE

SPILL NEWS strives to keep our readers up to date with news and events in the music industry. We keep you informed of the most recent information regarding new releases, tour dates, and information items about your favourite artists.
RELATED ARTICLES
brandon wolfe scottnevado recordsnews