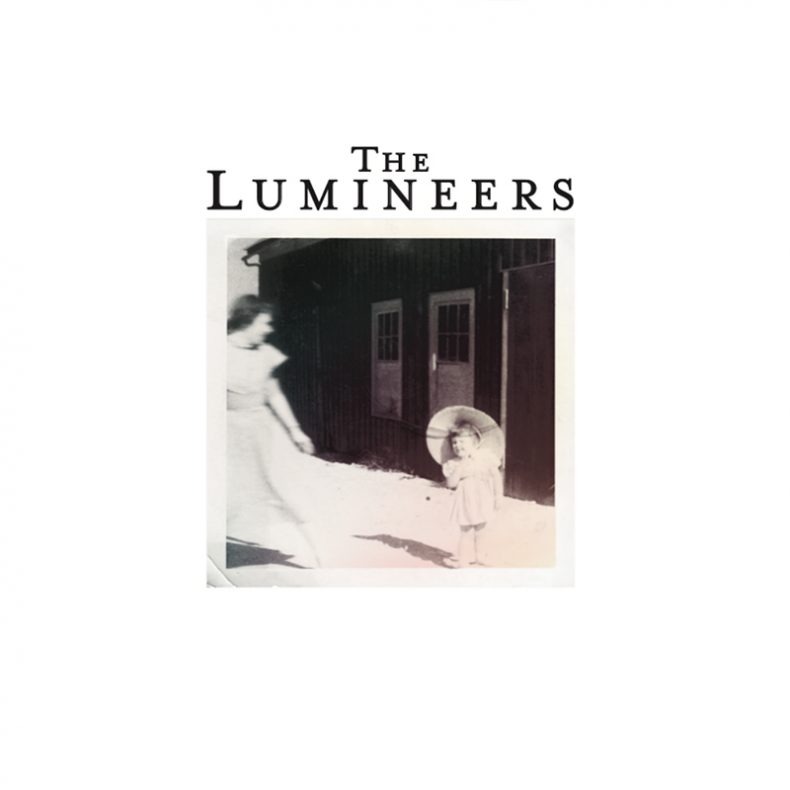 The Lumineers are celebrating the 10th anniversary of their 3x RIAA platinum certified self-titled debut album with a very special deluxe vinyl edition set to arrive later this year – pre-orders are available now HERE. The upcoming vinyl release of The Lumineers will include six additional bonus tracks and will be available in a number of colored variants, with a limited number of signed copies available via Dualtone (in the U.S. & Canada), Decca Records (for the rest of the world), and the band’s official webstore.

Released April 3, 2012, The Lumineers proved a landmark debut for The Lumineers, rising to #2 on the Billboard 200– and #1 on Billboard’s “Top Alternative Albums,” “Top Rock Albums,” “Top Americana/Folk Albums,” and “Independent Albums” charts – in part thanks to such now-classic singles as “Ho Hey,” “Stubborn Love,” and “Submarines.” Among its many global achievements, the album earned 3x RIAA platinum certification in the U.S. as well as 4x platinum in Canada, and platinum in Australia, Ireland, and the United Kingdom. Moreover, both “Stubborn Love” and “Ho Hey” were awarded RIAA platinum, with the latter spending eighteen non-consecutive weeks atop Billboard’s “Rock Songs” chart, along with two weeks in the top spot on “Alternative Songs,” and eight weeks at #1 on “Adult Pop Songs.” What’s more, “Ho Hey” reached #3 on the Billboard “Hot 100,” marking The Lumineers’ first time on that chart as well as the first top 5 hit. The single continued to triumph well into 2013, eventually landing at #1 on Billboard’s year-end “Adult Contemporary Songs” and “Adult Pop Songs” tallies.

“The truth is,” says The Lumineers’ co-founder/co-songwriter Wesley Schultz, “this album came from two Jersey boys from the same hometown, obsessively writing music together and gigging in New York for five years before doing what everyone told us not to do – we LEFT New York to ‘make it’ by moving to Denver, Colorado. After a few years in Denver and hundreds of demos, open mics, house shows, and club gigs, something finally broke our way. This album is those seven years of toil and joy, poured into a raw collection of songs that sound so perfectly imperfect, as we all are…”

The BRIGHTSIDE World Tour celebrates the recent arrival of the Lumineers’ eagerly anticipated new album, BRIGHTSIDE, available now via Dualtone in the U.S. & Canada and Decca Records for the rest of the world. The 2x GRAMMY® Award-nominated band’s fourth studio album, BRIGHTSIDE includes such new favorites as “A.M. RADIO,” “BIG SHOT,” “WHERE WE ARE,” and the chart-topping first single and title track, “BRIGHTSIDE,” all joined by official music videos streaming now at YouTube.

BRIGHTSIDE made #1 debuts on Billboard’s “Top Alternative Albums” and “Top Rock Albums” charts upon its January 14 release while also entering among the top 10 on the overall Billboard 200. In addition, “BRIGHTSIDE” recently made history by ascending to #1 on Billboard’s “Alternative National Airplay” and “Adult Alternative Airplay” charts – the band’s sixth time atop the latter ranking in less than ten years. The Lumineers now boast the most #1 singles among all acts on that chart in the span since achieving their first AAA chart-topper in 2012.

^All original tickets will remain valid for this rescheduled date. If you are no longer able to attend, you will have the option to request a refund within 30 days. To be eligible, you must have purchased your tickets through Ticketmaster or in person at the venue box office and not have transferred, posted or sold them.

SPILL NEWS strives to keep our readers up to date with news and events in the music industry. We keep you informed of the most recent information regarding new releases, tour dates, and information items about your favourite artists.
RELATED ARTICLES
big shotbrightsidedecca