SPILL FEATURE: DROWNING IN THE CULTURE – A CONVERSATION WITH AVIV 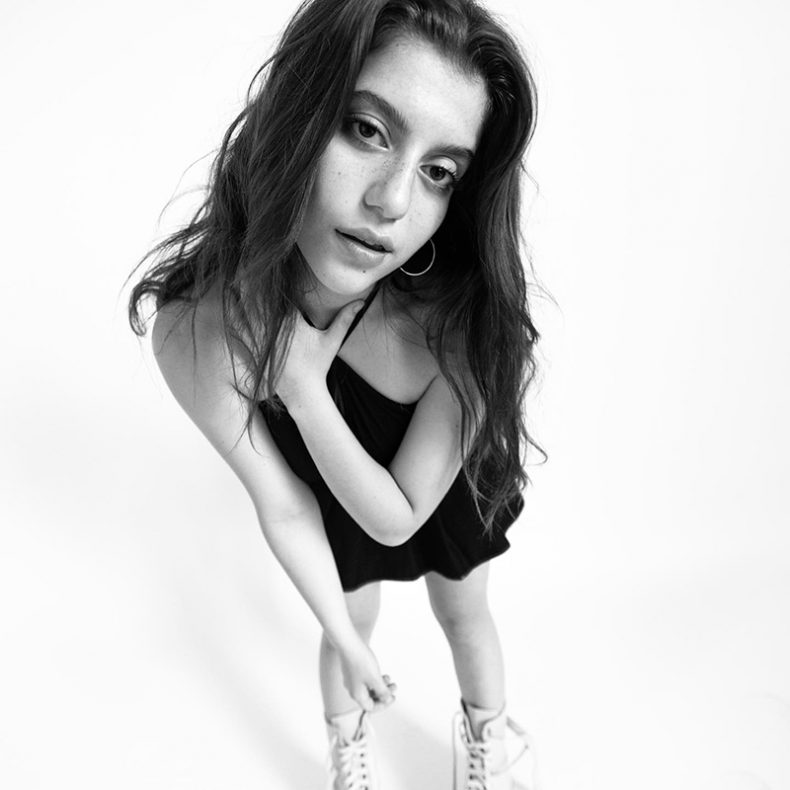 DROWNING IN THE CULTURE

A CONVERSATION WITH AVIV

There is a lot happening for AVIV these days. The 16-year-old artist has not only just released her debut album, Drowning In The Culture, but she has been chosen to open for Imagine Dragons on the Canadian leg of their current tour. She will meet up with Imagine Dragons in Victoria and tour with the legendary band for the rest of their Canadian dates. This is very big news for a DIY artist out of Toronto of her age. I recently had the chance to catch up with the very busy artist.

“I’m still in a bit of shock and I think that shock is going to carry through the tour. I simply cannot process being granted the opportunity to present my music to so many people. It is 11 shows across Canada over close to a month.  Canada is such a big country, I’ve yet to visit many places that I have never been to. I am looking forward to traveling through the country and its diverse crowds amongst Imagine Dragons.”

AVIV need not worry. She has earned this opening slot. She has already released a number of critically and commercially successful singles and she continues to grow as an artist as her audience continues to gather steam. But music is something that AVIV grew up with in her home. “Growing up with music consumed me,” She explains. “I grew up learning to play the piano and guitar at the age of seven. I’m from a family of six and they exposed me to their own musical favourites. I always thought of music as much more than just a song. I would dissect the lyrics, instruments, and melodies. I would write shitty “love songs” as a 9-year-old who never had her heart touched, but I enjoyed writing and exploring. I eventually started to write about my own raw experiences and music shifted into an outlet of expression to me. This has been really helpful to me through time.”

Her early influences included Clairo, Lorde, and Lana Del Rey. However, eventually she was exposed to other music and this helped form her own style. She started working with Jackson Foellmer as co-producer, and by 2020, she started to record her own brand of music. As she began recording her singles, other artists started noticing her, which allowed her to collaborate with a number of musicians, such Octavio The Dweeb. “I love Octavio.  He brings such a good energy into everything he does.  We met in LA last summer and very quickly realized that we wanted to collaborate together.” “Black Coffee” was the right song and his vocals and interpretation brought such a fresh perspective to the song.” 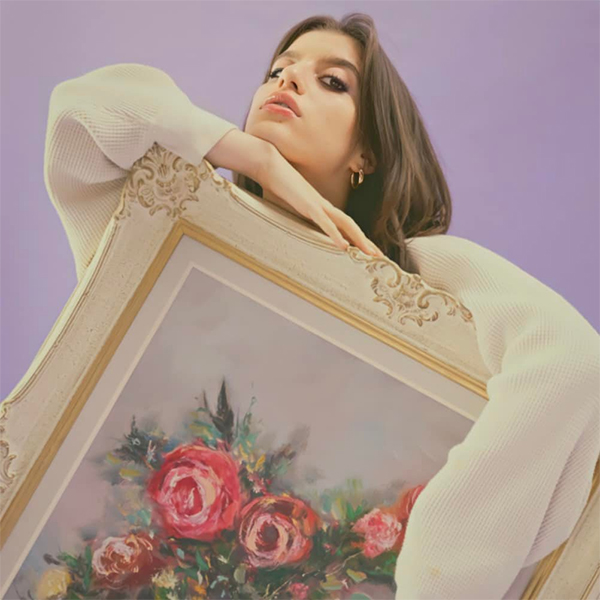 PURCHASE DROWNING IN THE CULTURE

AVIV has recently expanded her mosaic formats by creating her debut album, titled  Drowning In The Culture, which includes eight tracks. This is quite a change from making one or two track singles. But this did not pose a huge problem for AVIV. “On one hand it is a much harder approach to production on an EP, as so many songs that were written did not make it.  It was almost like having to choose your favourite kid to be on the album, which I hated to do. On the other hand, it was easier in the sense that it took the pressure of producing a “hit” single and rather focused on music that truly reflected me.”

But that didn’t mean there weren’t problems or stumbling blocks. And she was very open to help from others. Drowning In The Culture  “was recorded over the span of a year, in both the US and Canada, during challenging travel restraints,” AVIV points out. “This required a lot of flexibility and juggling with various parts being recorded at home and in various studios in both countries. As I was exploring various styles and genres in putting together the EP, a number of different producers assisted me, each with his/her own magic touch. I am a perfectionist so I probably annoyed some of them but personally I loved every minute of the process.”

The process and experience of putting together Drowning In The Culture s also allowed AVIV to look at her music in different ways. It was a chance for her to reflect on her art and her creative process. “I didn’t come into the EP with a concept and each song seemed to have its own life and message, but at a certain point it became apparent to me that was the commonality between the various songs as they interwove to represent those feelings that were buried so deeply within me.  This was my aha moment where the purpose of the EP made sense.”

AVIV has a simple hope for the EP Of course she hopes people like it, and she will be promoting it during the tour with Imagine Dragons, but she has other hopes for people listening to the album.

“It has been a shitty couple of years for a lot of people who have had their whole lives turned around.  This EP is the introspective reflection of my experience and tackles issues of social isolation, depression, technology, beginnings and endings. I hope that anyone listening can relate to these themes and stories in their own lives and hopefully use it as a tool of self-discovery.” his

Although this a huge opportunity for the artist and a chance for her to widen her growing fanbase, she remains very humble. “Hopefully they will like what they hear from me….”

Born and raised in Whitby, Aaron discovered music through his love of The Beatles. This led to a career in radio, writing for various publications, and ultimately a radio show about The Beatles (Beatles Universe), which ran for over four years. When not immersed in music, Aaron enjoys spending time with the loves of his life -- his wife Andrea, and daughters Emily and Linda (all of whom have an intense love of music too).
RELATED ARTICLES
black coffeefeaturesimagine dragons
8.0

by Gerrod Harris on August 21, 2020
South Of Eden The Talk Lava Records Previously known as Black Coffee, the newly-named South Of Eden have returned with The Talk. The four-track EP is not only their debut under the new [...]
8.0

by Gerrod Harris on June 8, 2018
Black Coffee Take One Independent On their debut album, Columbus, Ohio’s Black Coffee shine as potential stars to the growing rock revival that is sweeping North America. The independent [...]