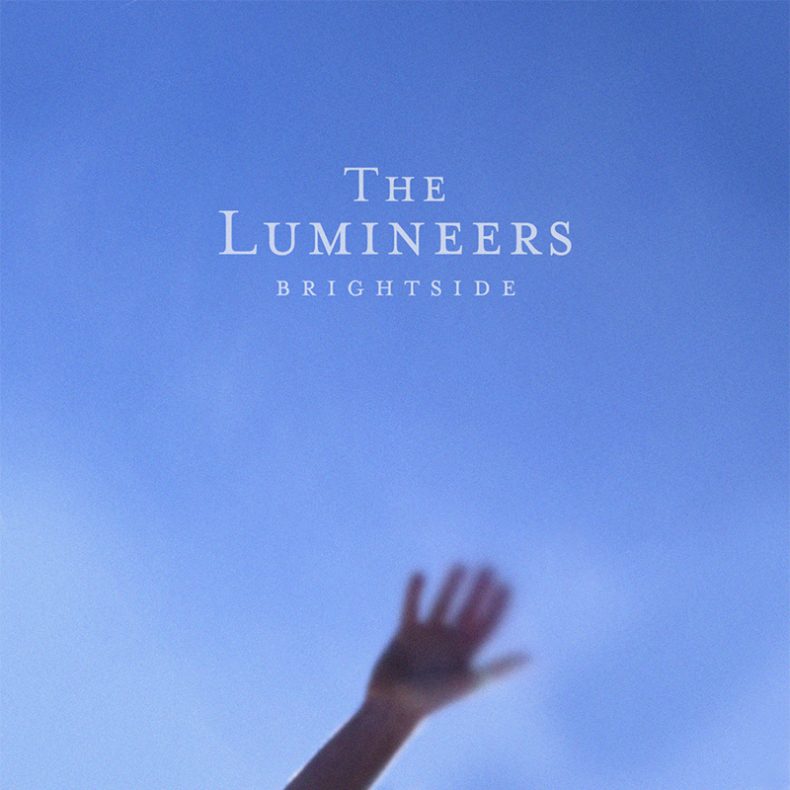 The Lumineers have announced the release of their second single “A.M. RADIO” from their eagerly awaited new album, BRIGHTSIDE. BRIGHTSIDE arrives Friday, January 14, 2022 via Dualtone in the U.S. & Canada and Decca Records for the rest of the world; pre-orders are available now HERE.

“‘A.M. Radio’ features the biggest chorus we’ve ever recorded, while colliding with an intimate verse,” says The Lumineers’ singer-guitarist and co-founder Wesley Schultz, “The song is an anthem about the supernatural pull of one’s calling in life – for Jeremiah and me, it was songs.”

The 2x GRAMMY® Award-nominated band’s fourth studio album, BRIGHTSIDE also includes the first single and title track, “BRIGHTSIDE,” which is currently #1 on the Billboard AAA Radio Chart. It marks the 6th time the band has topped that chart. Dating to their first week atop AAA Chart in 2012, The Lumineers now boast the most #1’s among all acts in that span. In addition to AAA, the song currently is #3 at Alternative Radio Airplay. The song also is #1 on Mediabase’s AAA chart for a third consecutive week.