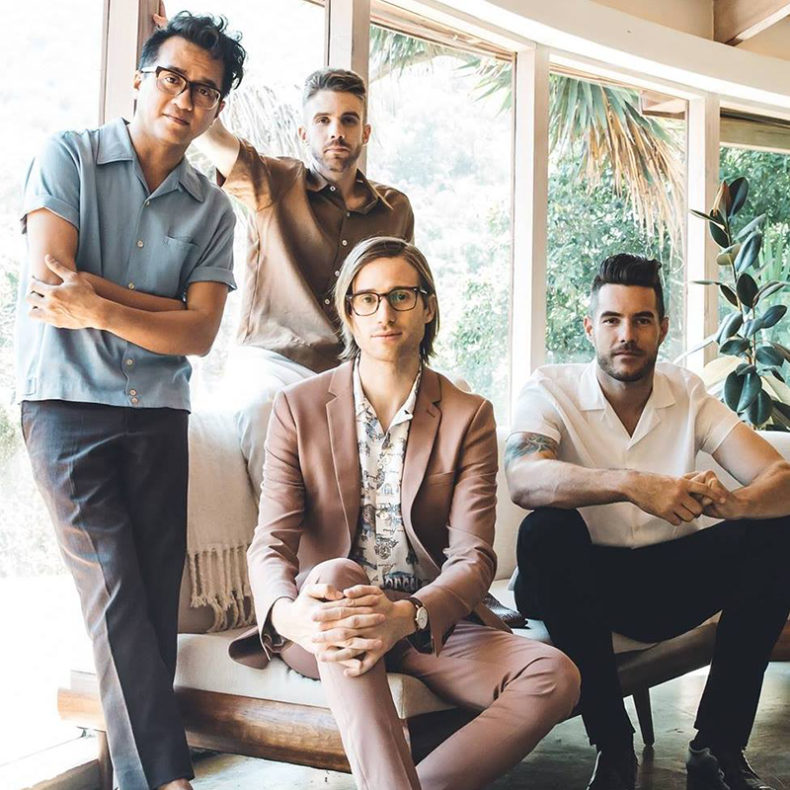 Los Angeles indie pop quartet Saint Motel are wasting no time getting back on the road in support of the new LP saintmotelevision (out now on Elektra).

Having just wrapped a successful run of European headline shows, the band launch a 30+ date North American Tour with Panic! At The Disco tonight Friday, February 24th, including  sold-out shows at NYC’s Madison Square Garden (March 2nd) and The Forum in Los Angeles (March 28th). A full list of dates can be found below. 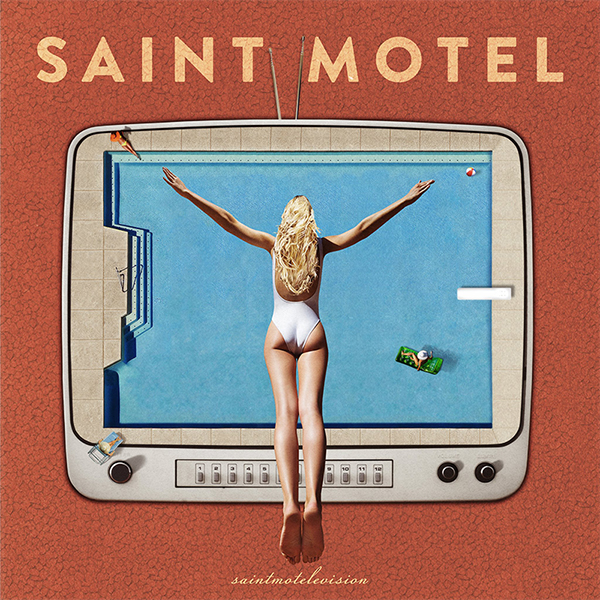 A  psych-rock-tinged dancefloor anthem, “Move”  hit the airwaves in earnest upon release shooting to #1 at Sirius/XM’s Alt Nation, Top 20 at Alternative and Top 5 at Triple A at radio while drawing wide praise from fans and press. Spin calls the track “the real highlight [of the live show], a jazzy, Philadelphia-soul inspired track”); and when the band debuted the song last summer at Lollapalooza and Bonnaroo, the song inspired crowds to shout along despite not knowing the lyrics.

Following the upcoming tour with Panic! At The Disco, Saint Motel play select 2017 summer festivals including Governor’s Ball, Shaky Knees, Bottlerock and more. A full list of dates can be found here and below.

SPILL NEWS strives to keep our readers up to date with news and events in the music industry. We keep you informed of the most recent information regarding new releases, tour dates, and information items about your favourite artists.
RELATED ARTICLES
born againmovenews