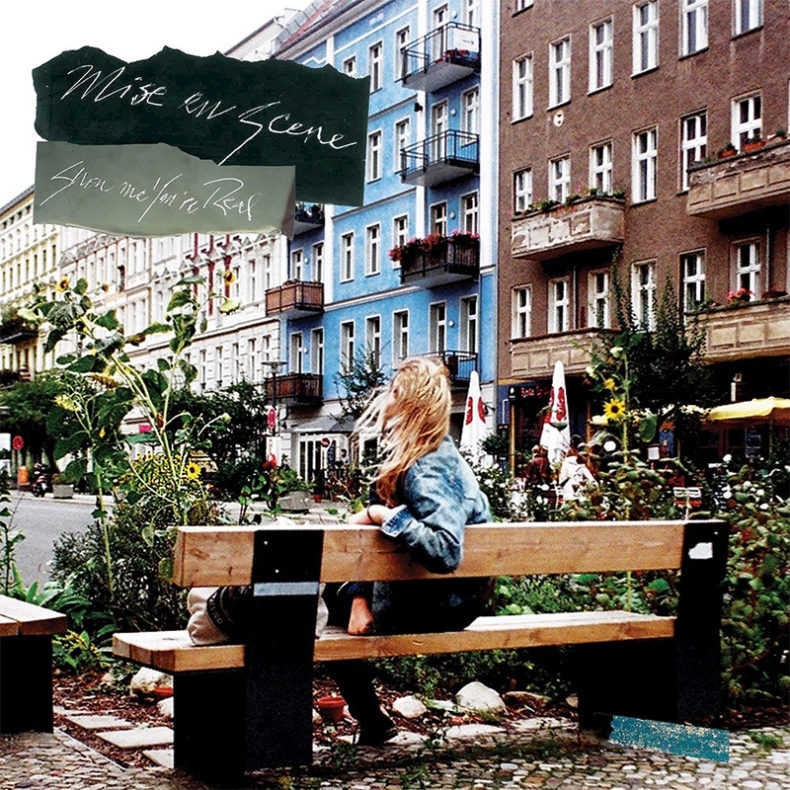 Winnipeg, Manitoba’s emotive garage pop-rock quartet Mise en Scene released their  debut album Desire’s Despair in 2012. The record quickly rose to acclaim, living on the !earshot Top 50 national charts in Canada for 16 weeks and receiving a 2014 Sirius XM Indies Award nomination. Having toured extensively, both at home & abroad including SXSW, Primavera Sound Festival in Barcelona and downtown Paris to over 15,000 people, the band is thrilled to bring their energetic live show back to SXSW next month as they ramp up to their sophomore album due out in Summer 2017. Founded by art school friends Stefanie Blondal Johnson and Jodi Dunlop, the duo are joined by Corey Hykawy (bass) and Dave Gagnon (guitar) to the fold for their latest effort & tour.

Mise en Scene’s first offering since their 2012 debut is “Show Me You’re Real” an effortlessly catchy yet complex grunge-pop anthem that touches on the importance of facing the universal fear and anxieties of moving forward in love and personal relationships.  Mise en Scene’s sophomore full-length effort is due out in Summer 2017 on Light Organ Records.

by SPILL NEW MUSIC on October 4, 2020
THE ZOLAS – “I FEEL THE TRANSITION” LIGHT ORGAN RECORDS The Zolas have released their latest single “I Feel the Transition.” Described by the [...]