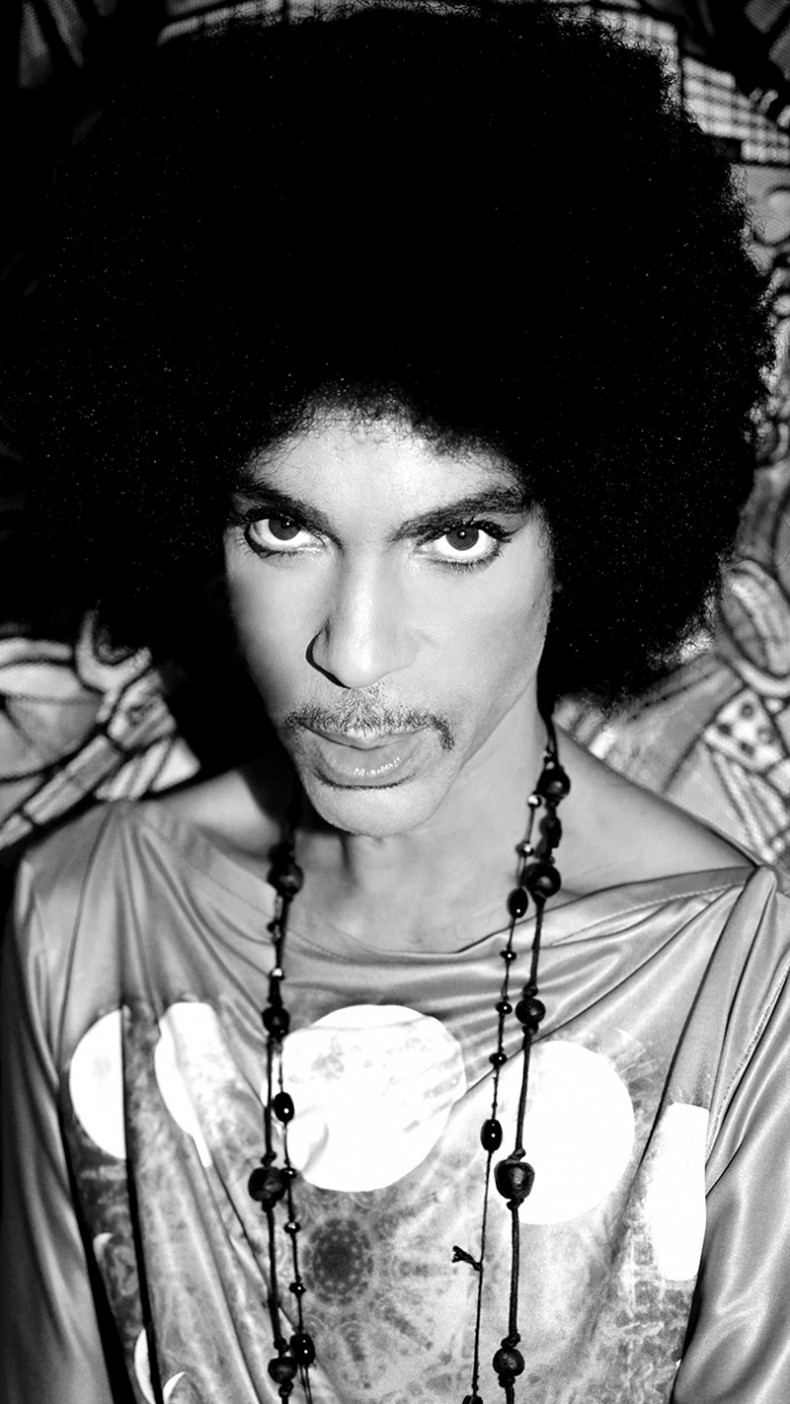 PRINCE BRINGS PIANO & A MICROPHONE TOUR TO TORONTO THIS FRIDAY

TICKETS ON SALE TOMORROW 10AM

Accessible seats may be purchased via the Sony Centre Box Office (416-368-6161 x7117).
Voice mails regarding accessible seating will be returned in order of which they were received.

Every ticket purchased to Prince’s Piano & A Microphone concert includes a CD copy of his
new album HITNRUN – Phase II, which will be distributed to ticket holders upon exiting the venue.

Prince will bring his Piano & A Microphone tour to Toronto this Friday, March 25th, for two exclusive and intimate shows at the Sony Centre for the Performing Arts.

For those blessed enough to attend, everything about these exclusive performances has been carefully considered to deliver special once-in-a-lifetime experiences. The repertoire will be culled from Prince’s vast 39-album catalogue and each performance will have a unique set-list that evolves in real time, song-to-song. Fans should expect to witness special interpretations of well-known hits alongside rarely performed B-sides and new, never-before-heard material.

Prince’s Piano & A Microphone tour commenced on January 21 at his US recording studio, Paisley Park, where he stunned fans who travelled from all over the world to see him perform two very personal shows. According to a Rolling Stone review of these shows, Prince performed on a stage decorated sparsely with candles and shrouded in smoke. The show was framed by the story of how he mastered the piano and emerged from the shadow of his father, jazz pianist John L. Nelson. “The set moved chronologically (with a few exceptions) through the first decade of Prince’s career,” Rolling Stone reports, “including at least one song from each of his first 10 albums.”

In addition to classic songs from albums including 1999, Purple Rain, and Sign o’ the Times, the set-lists have also featured covers by Joni Mitchell, Paul Robeson and Ray Charles; songs Prince has written for other acts including The Time, Sheila E. and Vanity 6; and even a Thelonious Monk-style version of the theme to Batman.

To address ticket scalping concerns, the following procedures will be put in place to ensure that Prince fans and NOT resellers, are able to purchase tickets to these performances:

Ticket limit per customer: There is a strict limit of four (4) tickets per customer, per show. Please adhere to published ticket limits. Persons who exceed the ticket limit may have any or all of their orders and tickets cancelled without notice by Ticketmaster in its discretion. This includes orders associated with the same name, e-mail address, billing address,credit card number or other information.

Ticket dispatch / will-call / entry: Tickets will not be distributed in advance. At the time of purchase, the purchaser’s name will be recorded and a corresponding receipt issued. The purchaser must attend the concert (with their guest if they have purchased two or more tickets). Entry to the theatre will commence one hour before showtime The purchaser and his/her guests must attend together to obtain entry. Photo ID, booking account number and the credit card used for purchase, will be required to match the name and information used for the booking process and all of these must be available to obtain entry.

STRICTLY NO PHOTOGRAPHY OR VIDEO ALLOWED.
USE OF MOBILE PHONES WILL NOT BE PERMITTED DURING THE SHOW.

SPILL NEWS strives to keep our readers up to date with news and events in the music industry. We keep you informed of the most recent information regarding new releases, tour dates, and information items about your favourite artists.
RELATED ARTICLES
newsprincesony centre for the performing arts