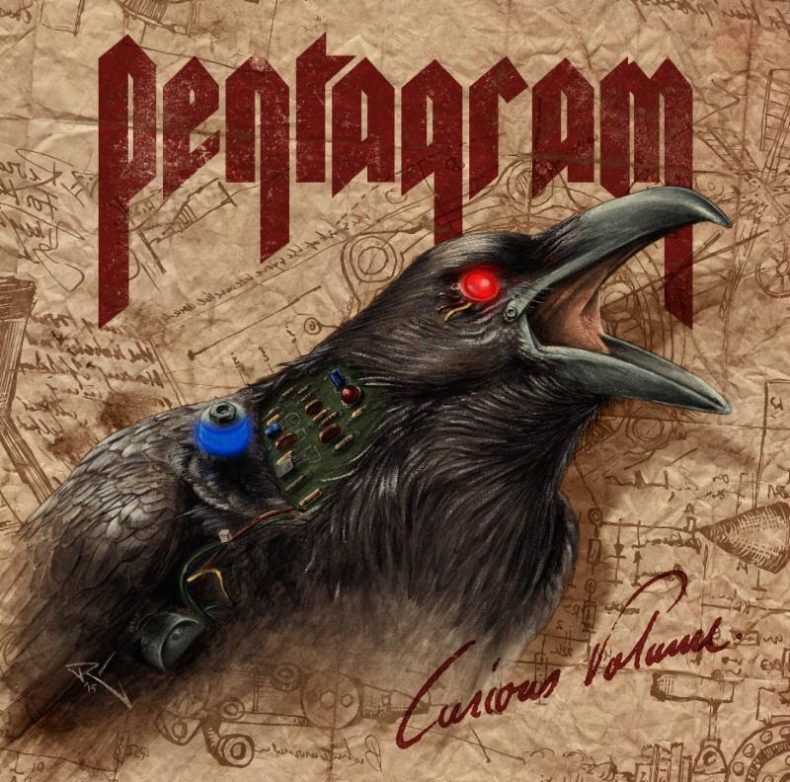 SPILL NEWS strives to keep our readers up to date with news and events in the music industry. We keep you informed of the most recent information regarding new releases, tour dates, and information items about your favourite artists.
RELATED ARTICLES
2016 tournewsPeaceville Records

by SPILL NEWS on April 5, 2016
SPILL NEWS: SIGUR RÓS ANNOUNCE NORTH AMERICAN TOUR & PRESALE PASSWORD “AN EVENING WITH SIGUR RÓS” WILL SHOWCASE THE ICELANDIC TRIO IN THEATERS FOR THE FIRST [...]