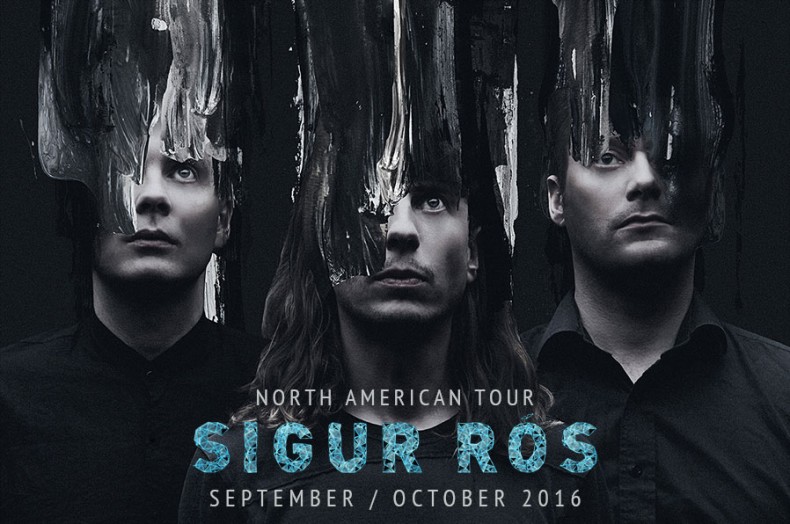 The show will also include new material, and the band will be touring without a support act, instead offering the audience two sets at each show. Tickets go on sale this Friday, April 8th (with the exception of the Hollywood Bowl show, which is on sale now in blocks of five or more, single tickets on sale May 1).   A limited number of “besta” exclusive packages which include premium seating and autographed memorabilia will also be avaiable.

The month long run is comprised primarily of theater shows, marking the band’s most intimate tour in a decade. In keeping with the scale of the venues, the group will be performing without the string and brass sections that have been characteristic of recent performances, opting instead to focus on the core unit of the band itself.

For further information and to participate in an exclusive presale go to sigur-ros.co.uk