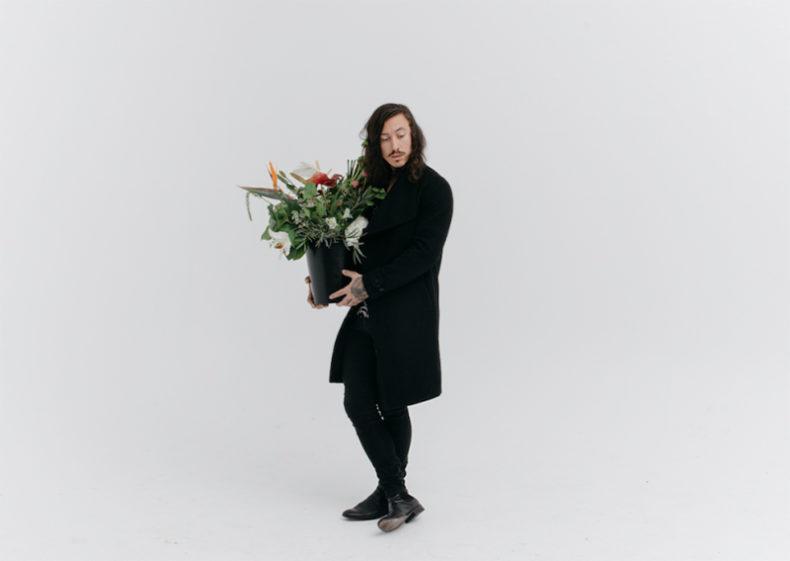 A CONVERSATION WITH NOAH GUNDERSEN

Noah Gundersen is getting set to leave for his 2018 tour.

‘I leave Thursday for the tour and I am getting everything ready,’ he said during our recent conversation. ‘I have subletted my house and I may be leaving Seattle, (his home and home base), so I am packing up a lot of things. But I have to do my laundry, see some friends and soak up as much of my home as I can before I leave. I will be sleeping in my bed for a few more nights before I leave for a long while (the tour ends in April). I spent a lot of time last year at home and I have become a bit of a homebody.’

Touring is nothing new to Gundersen. He has been performing professionally since 2008 when he was with his band, The Courage. And in 2008 he released his debut EP Brave New World, which featured his sister Abby Gundersen on violin and Michael Porter on guitar (Porter had been in Gundersen’s first band Beneath Oceans). But 2018 touring is a little different for Gundersen: It is to promote his latest album, the brilliant White Noise released in November, 2017 to critical and commercial acclaim.

‘This tour is different from my last. On the last tour I had my full band and we were able to represent the songs on stage as they are on the record. This tour is just my sister (Abby) and I. The songs are totally stripped down with guitar, piano and violin. I think it is important for songs to stand on their own with any arrangement. It should give people a different experience.’ 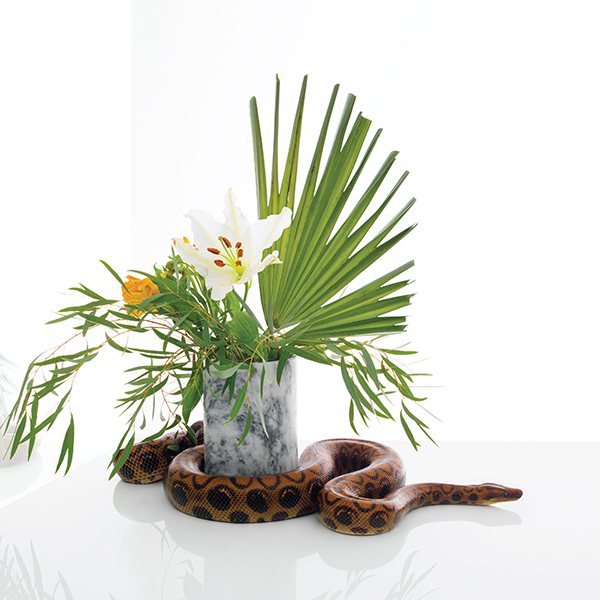 The Everly Brothers, Ray and Dave Davies of The Kinks, The Carpenters, and many more siblings are a few examples of siblings who have performed music together. Is touring with a sister ever a problem for Gundersen?

This tour is not the only difference for Gundersen. His new album White Noise proved to be something of a departure for him. His previous album Carry The Ghost (2015) was more of the style to which people have become accustomed from Gundersen. That is, more singer-songwriter music with deeply personal and direct songs. The same can be said for the two EPs that followed (although they are credited to Noah Gundersen with Young in the City). White Noise is more abstract, more complicated, and an album where one has to work at understanding the lyrics.

‘I have been experimenting different ways of approaching feelings and communicating ideas. Radiohead is a very big influence. Thom Yorke is excellent at conveying anxiety and fear. So  White Noise is a departure. I and we are growing and changing and art should reflect that.

‘I felt that my art was not accurately reflecting me. Nothing in my life or art is permanent and I am looking for what most accurately reflects my state of mind. So, through experimenting I intentionally made the lyrics less straightforward, not being so confessional. My approach became communicating ideas and feelings. There is something liberating in making work like that.’

And Gundersen certainly succeeded. While his previous albums (White Noise is his third album) are brilliant, White Noise demonstrates growth and is an album that draws the listener in and keeps them glued to every word, second, and piano note. It is an incredible album and one of the best of 2017.

He did play Toronto on his last tour, so there are not dates announced for Toronto for this tour.

‘I love playing Toronto, we played The Opera House last time. We will be coming to Toronto,’ promises Gundersen. I certainly hope so; this tour promises to be an incredible performance. White Noise is a fantastic album and, given the arrangements that Gundersen has created, it will be an unforgettable experience.

Born and raised in Whitby, Aaron discovered music through his love of The Beatles. This led to a career in radio, writing for various publications, and ultimately a radio show about The Beatles (Beatles Universe), which ran for over four years. When not immersed in music, Aaron enjoys spending time with the loves of his life -- his wife Andrea, and daughters Emily and Linda (all of whom have an intense love of music too).
RELATED ARTICLES
featuresnoah gundersentour