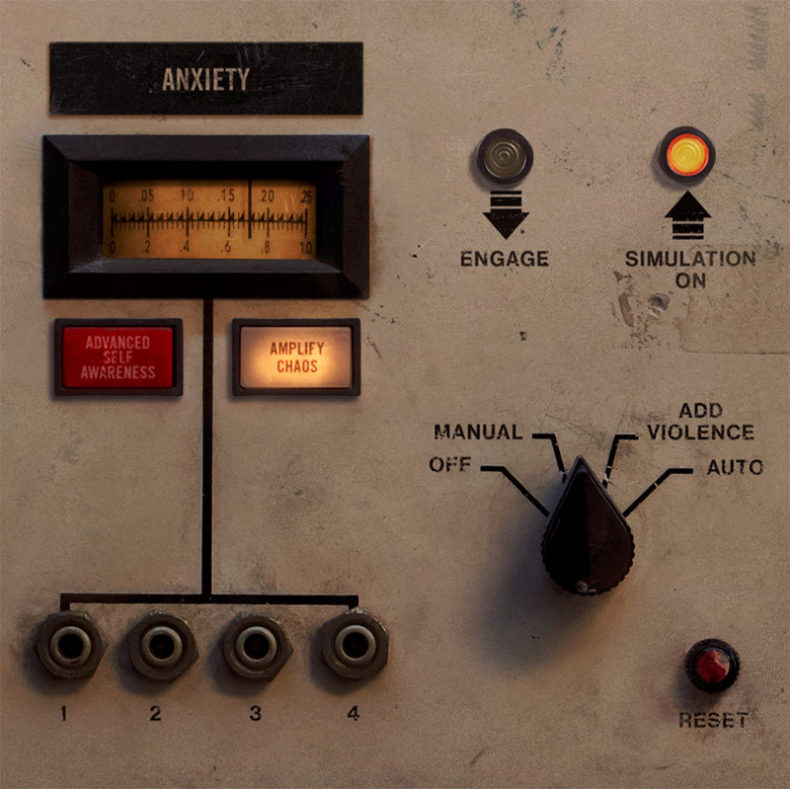 Nine Inch Nails’ new EP, ADD VIOLENCE, is now available digitally – download or stream HERE. Hi-res digital with a limited edition physical component is available exclusively at NIN.com. The five-song collection will be released on CD in September. It is the second in a trilogy of EPs, following 2016’s Not The Actual Events. 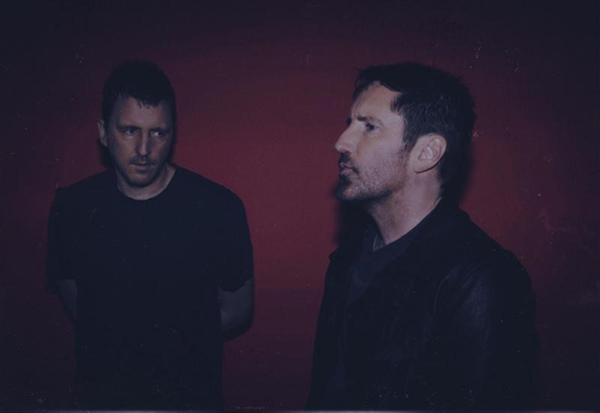 Hailed by Billboard as “one of rock’s greatest live bands,” Nine Inch Nails returns to the road with a series of festival dates. The Los Angeles Times named the band as one of the “must-see acts” at FYF Fest in Los Angeles, where Nine Inch Nails will headline the closing day – Sunday, July 23. The band will also top the bill at Panorama in New York City, Riot Fest in Chicago and Aftershock Fest in Sacramento. See below for itinerary.

SPILL NEWS strives to keep our readers up to date with news and events in the music industry. We keep you informed of the most recent information regarding new releases, tour dates, and information items about your favourite artists.
RELATED ARTICLES
add violencenewsnin