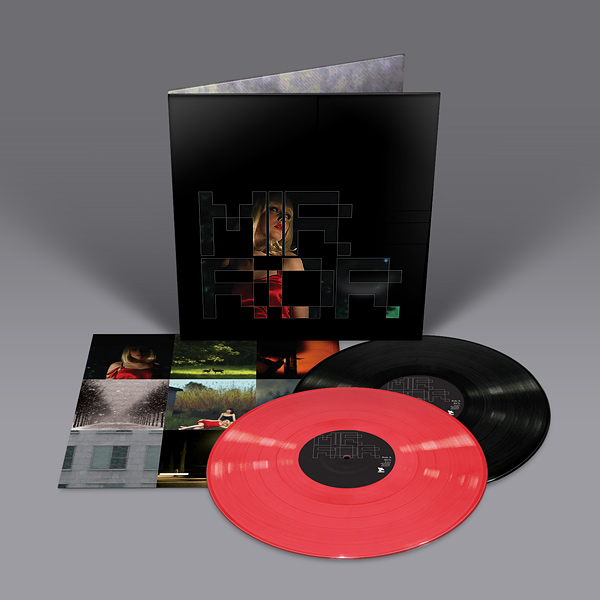 Mirror’s Thomas Anselmi has a long history in the Canadian music scene — he founded controversial Vancouver punk-rock act SLOW in the 80s and was also at the center of the criminally underrated CIRCLE C (aka COPYRIGHT), who more or less invented Radiohead’s sound before they did in the 90s.

With Mirror, Anselmi had different goals and aspirations:

“As a songwriter, I’ve spent a lot of time in my music career trying to be innovative. And one thing that struck me was watching the way [David] Lynch would use music in films. Rather than being innovative, the music was used in a way that was familiar. In other words, anything that sounded kind of challenging melodically, I got rid of. I made everything in a way like a lullaby.” -Thomas Anselmi

Mirror’s debut and thus far only album was released independently in 2008. When the video for Nostalgia featuring Dave Gahan, the album’s opening track, surfaced on YouTube, it instantly became a viral sensation amongst Depeche Mode fans and quickly notched a half-million views. The album that followed on CD sold out quickly and has since become a collector’s item.

Artoffact Records is excited to offer a remastered reissue, on both vinyl and CD, of Mirror. The first-ever vinyl edition comes in a beautiful gatefold sleeve that includes many images from Mirror’s multi-media shows. Lyrics are also included on an elegant printed inner sleeve. A limited to 200 edition on red vinyl is available for collectors. The CD is a replica of the original out of print independent release; it comes in a digipak with a 16-page booklet.

SPILL NEWS strives to keep our readers up to date with news and events in the music industry. We keep you informed of the most recent information regarding new releases, tour dates, and information items about your favourite artists.
RELATED ARTICLES
artoffactdave gahandepeche mode
5.0

by D.L. Smith-Lee on June 3, 2022
Encephalon Echoes Artoffact With their first release in over five years, Encephalon makes their return with their fourth studio album, Echoes. Lead vocalist Matt Gifford very much sounds like the unsettling and haunting growls of heavy metal [...]

by Patrick Li on February 22, 2021
HIS STORY RIGHT NOW A CONVERSATION WITH cEvin Key Kevin Crompton, or cEvin Key as he is known as in the music industry, released his latest solo work ent­­itled Xwayxway (anglicized as whoi whoi) in February of 2021.  Once the drummer of [...]
10