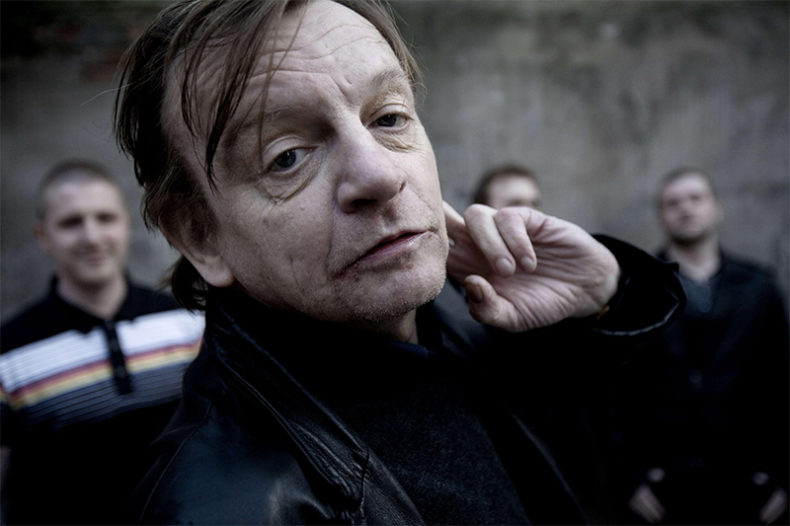 MARK E SMITH OF THE FALL PASSES AT AGE 60

Lead singer of The Fall, Mark E Smith has passed away at the age of 60. The band had cancelled their 2017 US tour when Smith was hospitalized for a rare medical condition to his heart and respiratory system. A Twitter posting (Pitchfork has confirmed the news):

“It is with deep regret that we announce the passing of Mark E. Smith. He passed this morning at home. A more detailed statement will follow in the next few days. In the meantime, Pam & Mark’s family request privacy at this sad time.”

The band started in 1976 in Manchester. Their debut album was released in 1979 Live At The Witch Trials. After signing to Rough Trade, the band released Totale’s Turns and a third album Grotesque (After The Gramme), both in 1980. There was no shortage of musical output fromm the band as they released a few albums in the 80’s followed by an album  year between 1990 and 1997. This contunued in to the 2000’s.

SPILL NEWS strives to keep our readers up to date with news and events in the music industry. We keep you informed of the most recent information regarding new releases, tour dates, and information items about your favourite artists.
RELATED ARTICLES
deathnewsobituary