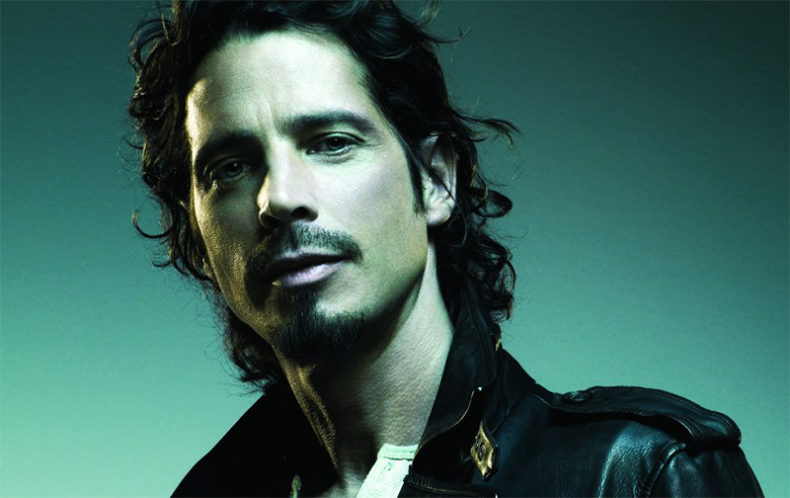 CHRIS CORNELL OF SOUNDGARDEN AND AUDIOSLAVE PASSES AWAY AT AGE 52

The music world woke up to shocking news upon hearing that Soundgarden lead singer Chris Cornell had passed away.  This happened following the bands show in Detroit last night.  His body was found in his hotel room bathroom  around midnight.  The cause of death is still unknown.

Soundgarden released their first single on Sub Pop back in 1987, “Hunted Down” b/w “Nothing To Say,” .  This was later followed a few years later with Badmotorfinger.  The band continued touring and Chris continued working on outside projects Mother Love Bone, Audioslave and his most recent solo album released in 2015.

Here are a few of the highlights from his career with and without Soundgarden:

Temple Of The Dog – “Hunger Strike”

SPILL NEWS strives to keep our readers up to date with news and events in the music industry. We keep you informed of the most recent information regarding new releases, tour dates, and information items about your favourite artists.
RELATED ARTICLES
chris cornelldeathnews
9.0

by Gerrod Harris on November 16, 2018
Chris Cornell Chris Cornell Universal Music Few artists, if any, could successfully go from the unrelenting heaviness of “Jesus Christ Pose” to the warm gentleness of “Nearly Forgot My [...]

by SPILL NEWS on September 27, 2018
CHRIS CORNELL: AN ARTIST’S LEGACY – CAREER-SPANNING ALBUM AND DELUXE BOX SET FEATURING UNRELEASED STUDIO AND LIVE MATERIAL IS THE FIRST RELEASE SINCE HIS DEATH ALBUM AVAILABLE NOVEMBER 16 VIA UMe On November [...]
8.0