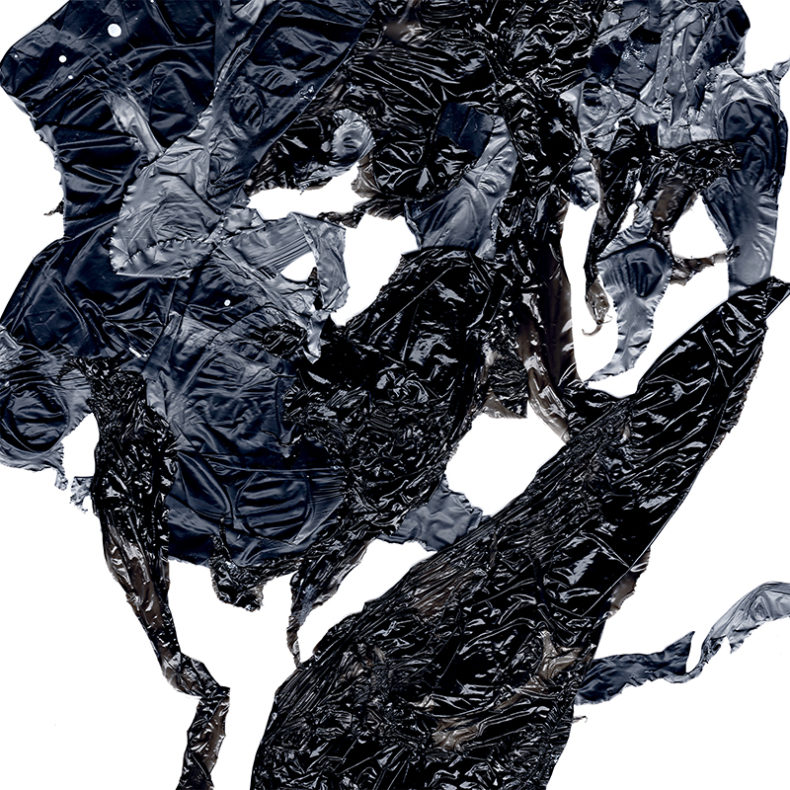 SOPHOMORE LP OUT THIS SUMMER ON LAST GANG RECORDS

Later this Summer, Huoratron – aka Finnish producer Aku Raski will release his sophomore album, XXVI Crimes of Love, the follow up to his 2012 debut Cryptocracy, on Last Gang Records.

Today, Huoratron shares an early taste of the album, the track Mortality Salience, an acid-laced techno cut that pummels forward with unforgiving determination. Describing the track, Raski says it showcases my current interests in dance music of late, dirty, rough and not watered down with intellect. Void of neon edam and happy places. More simply put, he calls it a theme to forget your looming demise to.”

In the coming weeks, Huoratron will reveal more details about XXVI Crimes of Love, for now let “Mortality Salience” whet your appetite.

SPILL NEWS strives to keep our readers up to date with news and events in the music industry. We keep you informed of the most recent information regarding new releases, tour dates, and information items about your favourite artists.
RELATED ARTICLES
last gang recordsnews
7.0