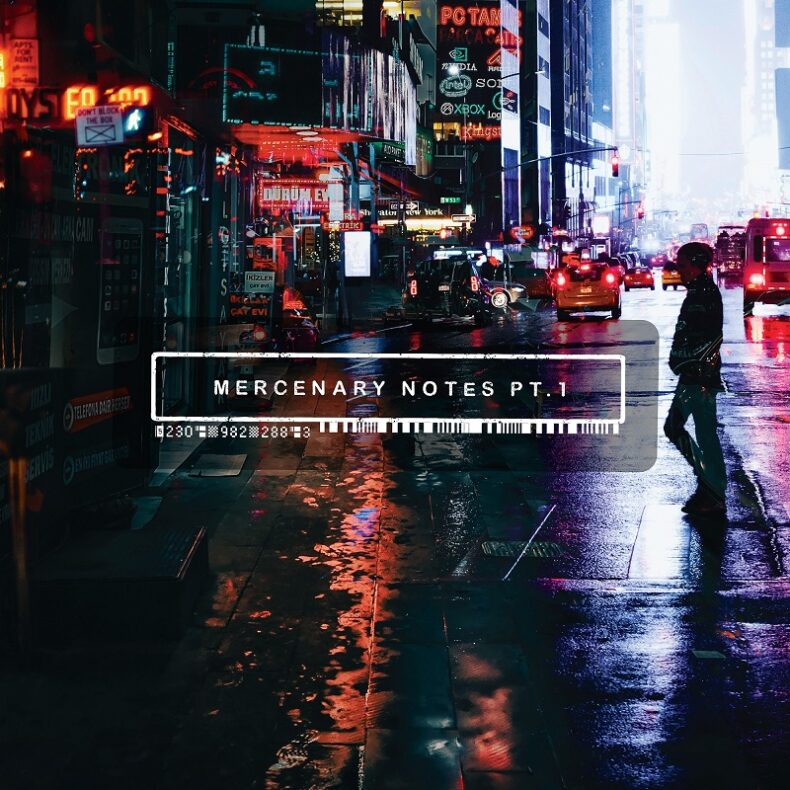 FEATURING APPEARENCES BY MEMBERS OF MINISTRY, THE CURE & GODFLESH

Mercenary Notes Pt. 1 continues on Derision Cult’s themes of over-stimulation that humanity is faced with in the 21st century. The EP contains a set of tracks which serve as a survival guide for maintaining mental health in a media-entrenched world determined to generate hysteria and sensationalism among the masses.

Derision Cult leader, Dave McAnally says: “On the last album, we pointed out ways the media prays on people’s emotions. On this one, we’re talking about solutions and how to move forward in the 21st century.”

Mercenary Notes Pt 1 was produced by Sean Payne of Glitch Mode and is available on digital and CD formats with multiple bundle options . Part 2 of the Mercenary Notes series is due for release in 2023.

SPILL NEWS strives to keep our readers up to date with news and events in the music industry. We keep you informed of the most recent information regarding new releases, tour dates, and information items about your favourite artists.
RELATED ARTICLES
chris connellynews

by SPILL NEW MUSIC on September 12, 2022
CHRIS CONNELLY – “EULOGY TO LENNY BRUCE” A SPILL EXCLUSIVE MUSIC PREMIERE For music lovers who were born in the past few decades and have not trekked backwards to discover the greatness of music eras past, they are certainly [...]

by SPILL NEW MUSIC on May 13, 2021
CHRIS CONNELLY & MONICA QUEEN – “TAE THE POETS” A SPILL EXCLUSIVE VIDEO PREMIERE While many music fans may associate Scottish alternative music legend Chris Connelly with industrial and post-punk music due to his extensive [...]