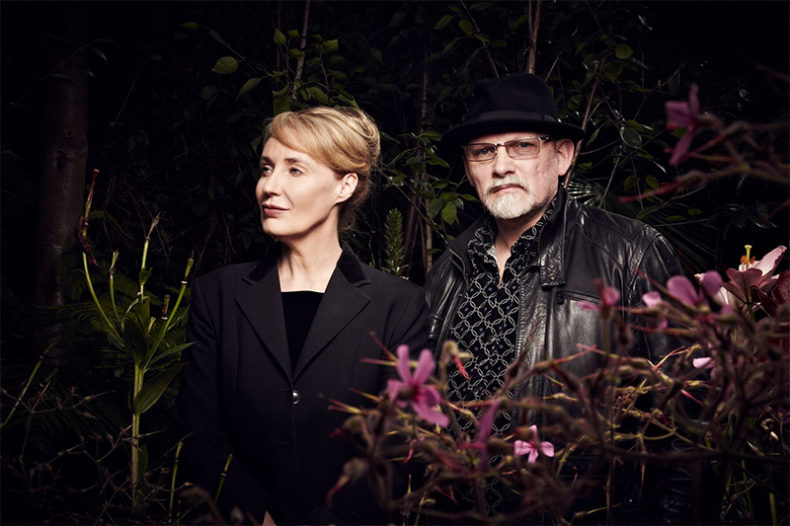 GOD OF WINE AND PLEASURE

A CONVERSATION WITH BRENDAN PERRY OF DEAD CAN DANCE

Dead Can Dance would release eight studio albums in total, until their split in 1996. Both Gerrard and Perry embarked on solo careers, but in 2011 Perry announced, via the internet, that he and Gerrard were in talks to record a new Dead Can Dance album. They released an EP that year. In 2012, they released Anastasis and the band embarked on a tour that would last for a year and a half, ending in 2013.

And now, in 2018, they have returned with a new album, Dionysus. According to Perry, during our recent conversation, the band were busy between albums.

“It was time to do a new album. After the 2012 tour, we decided to take a break. We were to tour again but that didn’t happen. On a personal level, I sold my home in Ireland and moved to the country, and three years ago I built and renovated an old barn into studios. So, life happens.”

The new album, Dionysus, is not your typical pop album, and the inspiration came from a very unique source.

“I spent the last couple of years researching music of Ancient Greek Theatre, and this included reading Friedrich Nietzsche’s The Birth of Tragedy: Out of the Spirit of Music. And researching Greece I had a bit of revelation about the two streams that run in Greek Mythology. When they run together, they form beautiful art.  I read three more books, watched a couple of documentaries. I wasn’t looking for a concept. The music is based on 19th century romantic classical music, mainly Stravinsky’s Rite Of Spring, and I realized that the music has it basis in Dionysian art.” 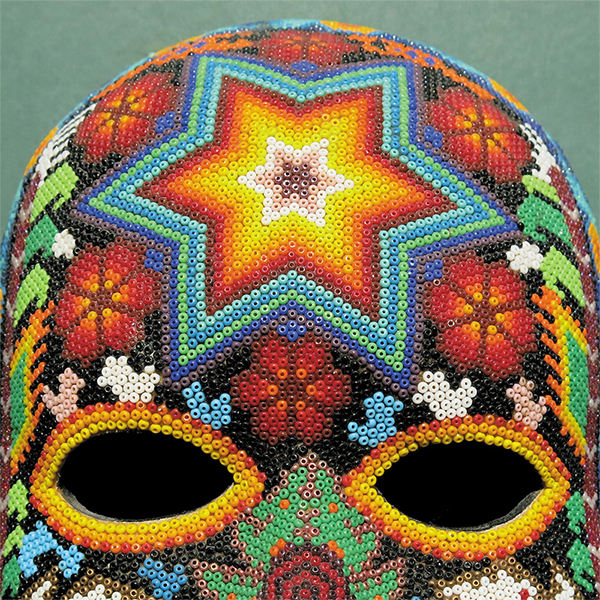 Dionysus was the Greek God of wine or pleasure. Along with Greek Mythology, Perry also got in touch with the land, the earth and the importance of being part of and acknowledging the country.

“The choice of instruments was very important. It was important to choose instruments of a rural community, traditional folk instruments. To celebrate agrarian and  the Nature God,  the energy that comes from creation. There are still regions in the world that celebrate pre-Christian festivals, again acknowledging the earth. It is an archaic link to the past.”

The new album, Dionysus, is a concept album, and needs to be heard as an album, complete from beginning to end. But in these days of streaming, many people listen to tracks not albums.

“It is the change in technology, which has good sides and bad sides. On the good side it is like creating your own radio station, choose your own playlists. But some people like to have something to hold. However, it comes down to convenience, staying away from anything that takes a little effort.”

The band has come a long way since their early days when they were lumped into the ‘goth’ movement in England. They were signed to the ultimate ‘goth’ label, 4AD, but there were other reasons.

“We landed into it. We were in Australia a year and a half, and were more influenced by Joy Division than the ‘goth’ music. By the time we got to London, Lisa had her ‘Bride of Frankenstein’ hair. We found it quite amusing. The amount of hairspray, though. Honestly, I was the furthest thing from ‘goth’, with my pageboy haircut and beard.”

For Perry, he has also been inspired by his love of music.

“I always loved music, it is so internalized. Sometimes creating music is beyond your control. Music should make you reflect.”

Perry and Gerrard are back as Dead Can Dance. As well as the new album, there is a tour planned for next year, going into 2020. For Perry, this is an opportunity to play the new album live, and he does have hopes for the new album.

“Hopefully, it will inspire people to do their own research into Dionysus. Learn more about nature. We are becoming more urbanized and there is a disconnect between humans.”

Born and raised in Whitby, Aaron discovered music through his love of The Beatles. This led to a career in radio, writing for various publications, and ultimately a radio show about The Beatles (Beatles Universe), which ran for over four years. When not immersed in music, Aaron enjoys spending time with the loves of his life -- his wife Andrea, and daughters Emily and Linda (all of whom have an intense love of music too).
RELATED ARTICLES
act ii: the mountainbrendan perrydead can dance
8.0