News
1
272
previous article
SPILL NEWS: CANADA COMES TOGETHER FOR THE TRAGICALLY HIP | A NATIONAL CELEBRATION, AUGUST 20 ON CBC | #ManMachinePoem
next article
SPILL ALBUM REVIEW: THE CARNABYS - TOO MUCH, NEVER ENOUGH 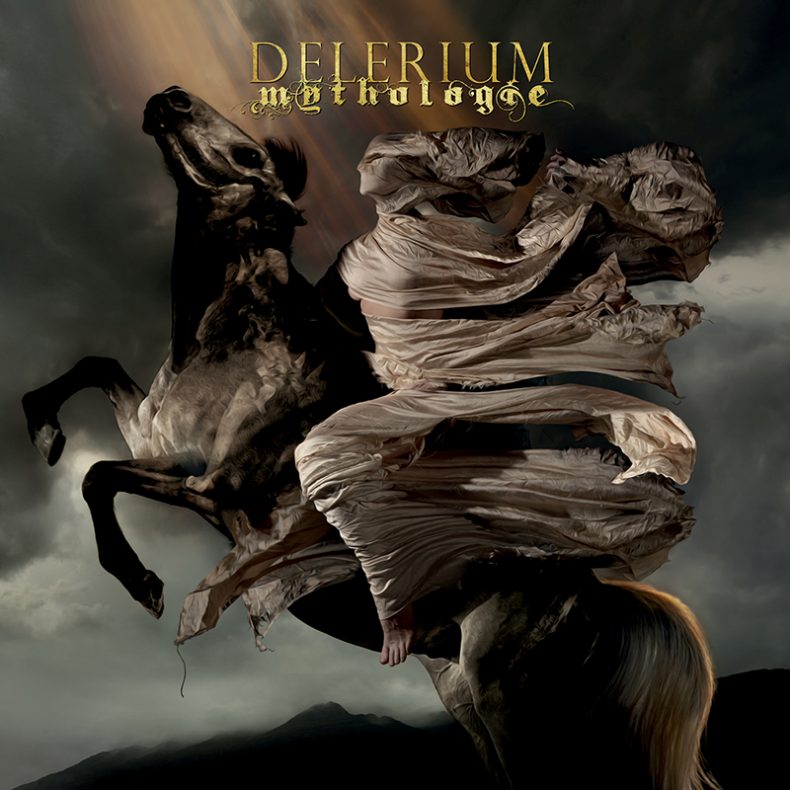 Canadian-based recording artist DELERIUM has returned with a new album as well as a new record label. Their latest studio album Mythologie is set for a September 23rd release via Metropolis Records.

Formed in 1987, originally as a side project of the influential industrial music act Front Line Assembly, DELERIUM quickly amassed notoriety within the underground music scene and broke through to the mainstream with their worldwide hit “Silence” featuring Sarah McLachlan. It reached #1 on the charts in five countries and is touted as one of the greatest trance songs of all-time. DELERIUM has previously received the remix treatment from a multitude of notable producers and remixers including Tiesto, Niels van Gogh, Seven Lions, Airscape, and Above & Beyond.

SPILL NEWS strives to keep our readers up to date with news and events in the music industry. We keep you informed of the most recent information regarding new releases, tour dates, and information items about your favourite artists.
RELATED ARTICLES
bill leebcraig johnsendelerium