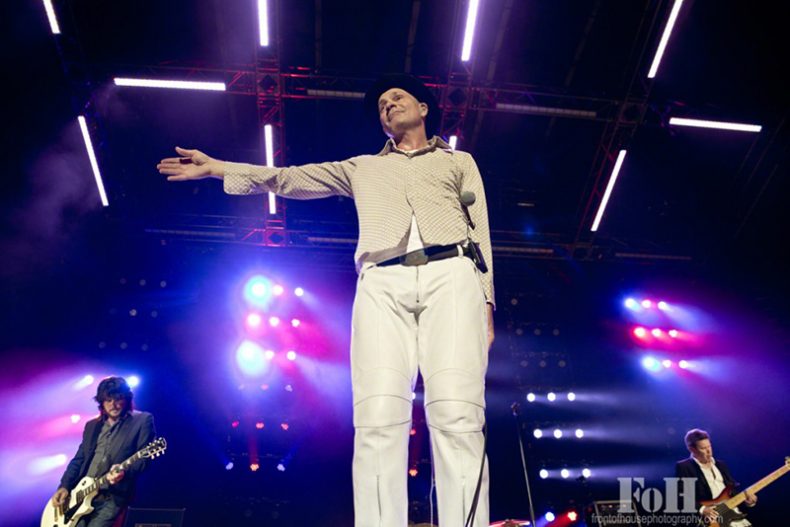 CANADA COMES TOGETHER FOR THE TRAGICALLY HIP | A NATIONAL CELEBRATION, AUGUST 20 ON CBC

FANS IN CANADA AND AROUND THE WORLD WILL BE ABLE TO WATCH HISTORIC KINGSTON CONCERT LIVE AND COMMERCIAL FREE ACROSS ALL CBC PLATFORMS AT 8:30 PM ET | #ManMachinePoem

The countdown is on as audiences in Canada and around the world prepare to come together to celebrate The Tragically Hip with CBC on Saturday, August 20, when the legendary Canadian rockers return to their hometown for the Kingston, Ontario stop of their Man Machine Poem tour. The Tragically Hip: A National Celebration will broadcast nationally and stream globally live and commercial free at 8:30 p.m. ET across CBC, CBC Radio One, CBC Radio One on SiriusXM Channel 169, CBC Radio 2, CBCMusic.ca/thehip, ICIMusique.ca, CBC Music’s YouTube channel and Facebook page, and the CBC Music app on iPhone, iPad and Android devices as well as the new CBC Music app on Apple TV.

Fans in Canada and around the world won’t want to miss this unprecedented opportunity to witness the Kingston concert live in its entirety, as there will be no on demand or online streaming playback of the full event following the broadcast.

CBC and The Tragically Hip are committed to bringing as many Canadians together as possible to celebrate this event, including approving 420 community viewing parties across the country and internationally. For guidelines and a listing of all confirmed screenings to date, click here. 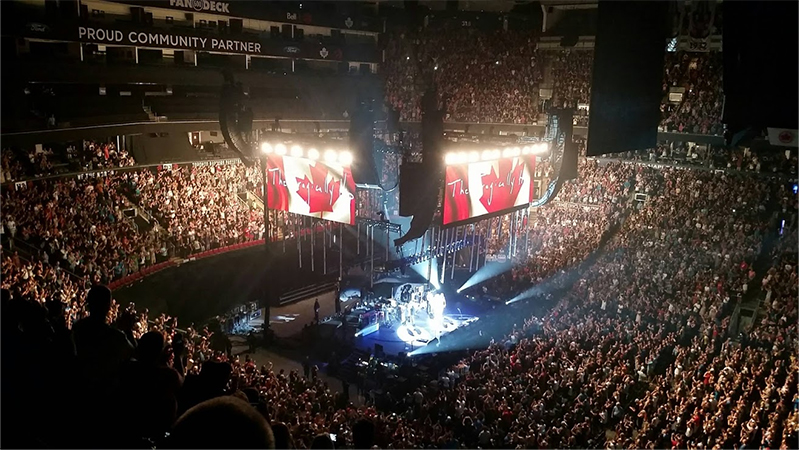 In the lead up to The Tragically Hip: A National Celebration, CBC is also offering additional content across all platforms. Fans in Canada and around the world can tune into the pre-show on CBC Radio One and CBC Radio 2 at 8 p.m. on August 20, hosted by Rich Terfry, who will play some of the band’s greatest hits as selected by Canadians via a CBC Music poll. Terfry will also continue to host Hip Check (M-F) at 6 p.m. on CBC Radio 2, which tells a short history of each of The Tragically Hip’s albums and features behind-the-scenes stories and reflections from celebrated Canadians. CBC Radio One’s q will do a special show on Friday, August 19, featuring well-known Canadian acts performing Hip covers, and CBC Music will continue to feature daily content including the ongoing series The road to Kingston, The history of every Hip album and Hip Road Trip.

Beginning Thursday, August 18, the ICI Musique YouTube channel will feature a selection of The Tragically Hip’s greatest hits. Fans will be able to listen to the sounds of Nautical Disaster, Grace, Too and many more of their favourite Hip tunes.

The Tragically Hip: A National Celebration is produced by Insight Productions in association with CBC and Man Machine Poem Touring Inc.