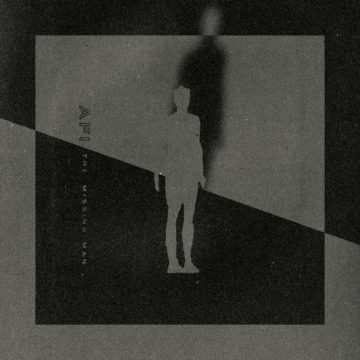 AFI continues to deliver the goods with the Dec. 7 release of their EP The Missing Man. The well-established alt-rockers have managed to stay relevant over their 27 years, while remaining true to their core sound. In the music, Davey Havok’s familiar melodic voice is backed by rolling drums and driving power chords, creating dramatic narratives throughout.

The first track, “Trash Bat”, is an explosive start with heavy percussion and no holds barred harmonized vocals. Havok’s falsetto is at the forefront in “Break Angels” which is echoed by a haunting background response.

“Back Into The Sun” slows the tempo into a sort of anti-climactic midway point, however, the energy picks back up immediately with the anthematic “Get Dark”. This song is the most reminiscent of classic AFI sing-alongs such as “Miss Murder” and “Girls Not Grey”.

Title track “The Missing Man” caps off the album in a pensive reflective state. The music has a slight mystical feel with string elements layered on climbing guitar riffs. The song is an assurance the band has not lost ties to their emo roots.

This release certainly exemplifies why AFI has maintained such a dedicated fan base over the years, as their creative output has been of consistent quality. Once again, they reassert that they are a force to reckon with in the emo-rock genre.

Nicole Swanson has recently made the move to Toronto from Fernie, BC, trading mountain life in pursuit of a career in the music industry. She can usually be found at live shows throughout the week, always in search of great new music.
RELATED ARTICLES
afialbum reviewalbum reviews