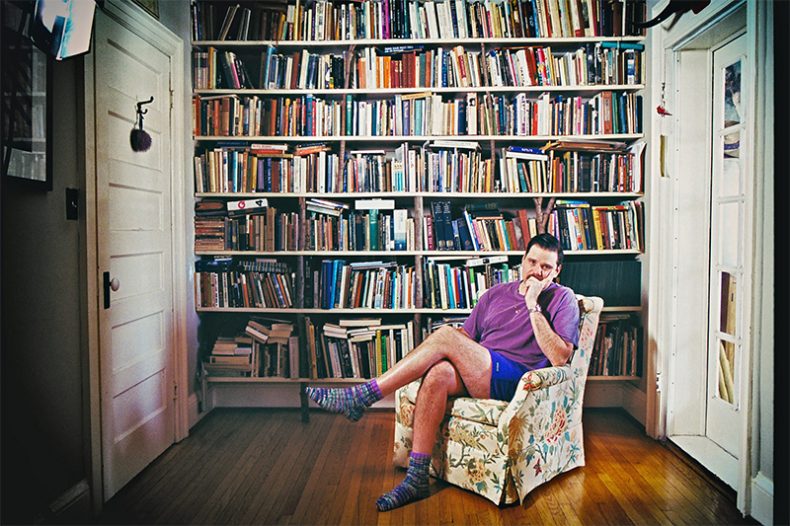 The headlining tour kicks off on October 2nd in Louisville, KY immediately following dates supporting Nathaniel Rateliff & The Night Sweats. Stops will include Boston, Philadelphia, New York City, Washington, DC, Atlanta, Minneapolis, Chicago and Detroit before heading back to Canada for a coast-to-coast tour of his home country. A Bahamas show is an immersive experience, and fans have been anxiously waiting for the return of Jurvanen and company’s live signature blend of music, musicianship, artist/audience connection and even humor. See full list of dates below.

SPILL NEWS strives to keep our readers up to date with news and events in the music industry. We keep you informed of the most recent information regarding new releases, tour dates, and information items about your favourite artists.
RELATED ARTICLES
bahamasbrushfire recordslive to tape

by SPILL NEWS on September 16, 2021
BAHAMAS TO RELEASE SELECTIONS FROM CELEBRATED LIVE TO TAPE SERIES VIA EPS, SINGLES & VINYL SCHEDULE TO FEATURE HIGHLIGHTS FROM [...]
9.0

by Kieran Davey on October 9, 2020
Bahamas Sad Hunk Brushfire Records With the release of Sad Hunk by Bahamas, Afie Jurvanen makes the transition from cool grooves to self-aware dad jams. It is a glorious transformation. The [...]