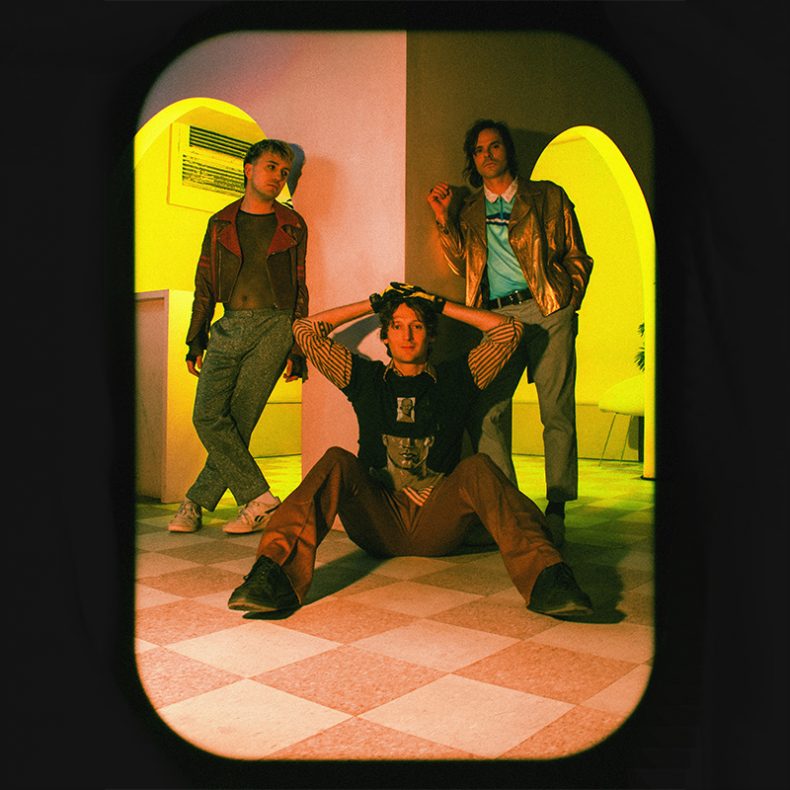 THE ZOLAS – “I FEEL THE TRANSITION”

Speaking on the track Zach says, “We’ve got a whole generation coming of age and immediately noticing that the politicians in power now don’t have the spine to make real moves on climate change or wealth disparity or [name an issue].None of us have a silver bullet but the system clearly needs flipping and as this generation starts flexing their influence you can feel so many little waves building into one big one to make the transition. It’s 2020 The Times They Are A-Changin’ with better vocals or A Change Is Gonna Come with way worse. 🙂”

“I Feel the Transition” follows the Zola’s monumental Summer of Z Days which saw the band release a collection of apocalyptic songs including “Wreck Beach/Totem Park”, “Ultramarine“, “Come Back to Life” and “Energy Czar“. The series was the first new music from the band since their 2016 Swooner, which saw them hit #2 on Canadian Alt Chart and win Best Group at Canada’s Indies.

by Kieran Davey on January 24, 2020
We Are The City RIP Light Organ Records RIP is We Are The City’s long-awaited fifth album, combining musical and lyrical themes from their entire discography into one cohesive art piece. [...]