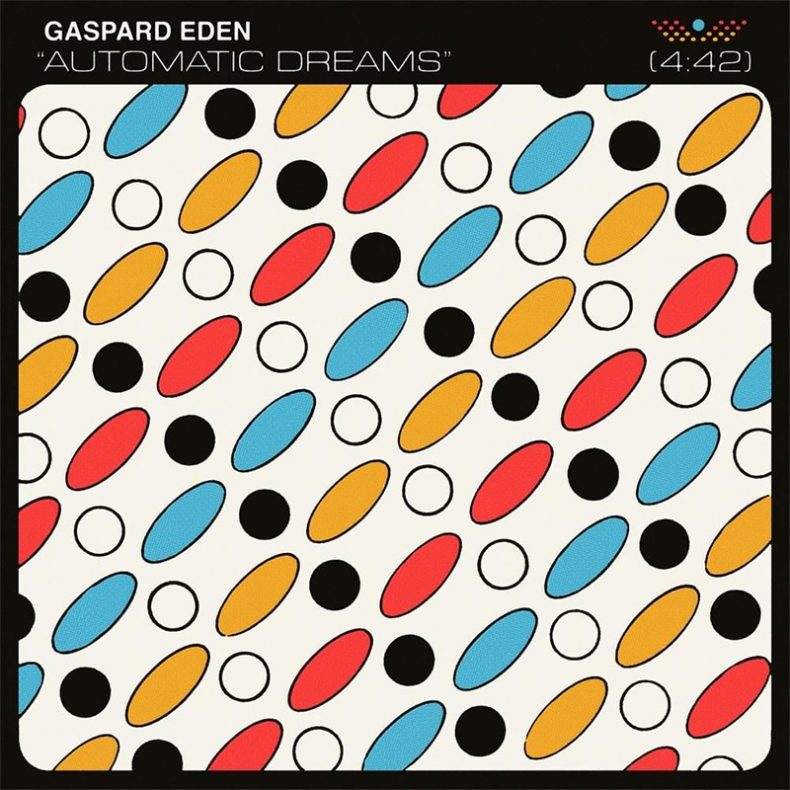 Gaspard Eden today unveils a mysterious music video, for his latest single “Automatic Dreams”, inspired by one of his lucid dreams. “Automatic Dreams” is taken from Eden’s forthcoming album Soft Power, to be released this fall.

For the video Gaspard Eden takes us on a car journey out of his control.  Standing still in many common but somehow surreal locations, Eden appears to be a numb participant in the always rich but sometimes menacing sets he is put in. The journey, suggested by the consistency of his soft drums, gets somber with Eden’s thoughtful lyrics: “I’m controlling nothing/Don’t know what it really means/All these automatic dreams”

Produced by Gerardo Alcaine and Lucho Calderon, the music video presents “a storyline builds up from a sequence of different locations resembling a confusing climactic maze and an eventual release, in which the character wakes up and accepts the surreal experience he leaves behind being able to move on”.

Calling to mind a glimpse of the New Wave era with its crystal-clear chorus guitar riffs, pitch waving synthesizers and reverb drums, “Automatic Dreams” transports us, just like the music video, into a floating space. The voice of singer/songwriter Gabrielle Shonk, which can also be seen in the images, brings depth to Eden’s voice, creating an enigmatic and irresistible soundscape.

The release of Gaspard Eden’s first LP, Soft Power, is expected this fall.