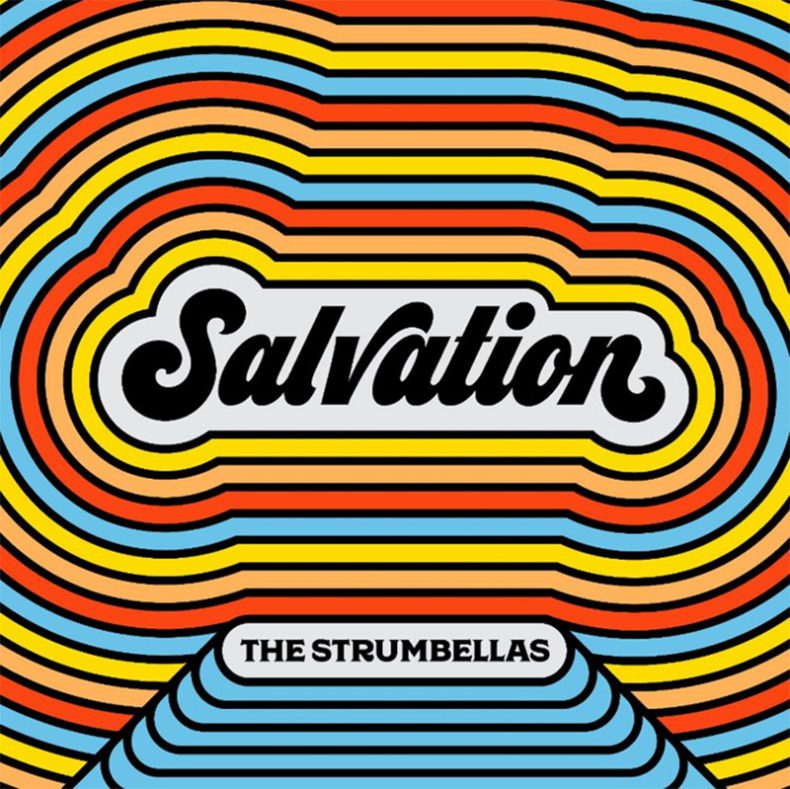 The Strumbellas return with their new single, “Salvation,” out now via Glassnote Records.

“Our whole dream has been to make cool, small-town music with just a fun, poppy feeling,” says lead singer/guitarist, Simon Ward.  “Every record we do, we get closer to that.  ‘Salvation’ is exactly what we wanted to do, what we were hoping to get out of this song and record:  fun, poppy songs that are sad and weird.”

The Strumbellas’ last album “Hope” came out in 2016 and their first single, “Spirits” quickly reached the #1 spot on both the Alternative Radio Chart and the Billboard Alternative Songs chart, with performances of the hit track on both ABC’s Jimmy Kimmel Live and CBS’ The Late Show With Stephen Colbert.  The #1 single propelled them up the charts and established them as one of the biggest breakout Alternative Rock acts of the year.  In 2017, they won the iHeartRadio Music Award for Best New Alternative Rock of the Year, and collected the JUNO Award for Single of the Year ahead of Drake, The Weeknd, and Shawn Mendes.

From the onset the band received critical praise from the press, “The Strumbellas have perfected a story arc that’s summed up in the title of their new album, Hope,” wrote THE NEW YORK TIMES and “The Strumbellas aren’t just taking on the U.S., the are taking on the world,” declared FORBES.  The Strumbellas simultaneously won over the fans, attracting huge crowds at their sold out shows across the country and making huge debut performances at some of the worlds most renowned festivals including British Summer Time, Newport Folk Festival, Lollapalooza, Pilgrimage, Life is Beautiful, and ACL Fest.

The band is currently working to complete their fourth studio album coming in 2019.

by SPILL NEW MUSIC on March 20, 2021
HALF MOON RUN – “HOW COME MY BODY” CRYSTAL MATH/GLASSNOTE RECORDS When you consider everything Half Moon Run have accomplished and achieved and gained and lost in [...]
8.0

SPILL NEW MUSIC: OBERHOFER – “DREAMT I WAS GONNA BE YOUR MAN”

by Nicole Swanson on November 16, 2018
Mumford & Sons Delta Gentlemen Of The Road/Glassnote Records November 16 marks the fourth LP release Delta from beloved indie rockers Mumford & Sons. It is also the first date of the [...]
10

by Ljubinko Zivkovic on June 9, 2017
Phoenix Ti Amo Loyaute/Glassnote Records When this one hits the stores, I’ll be sitting back comfortably in my armchair waiting for the flak to start flying around by both critics and those who [...]