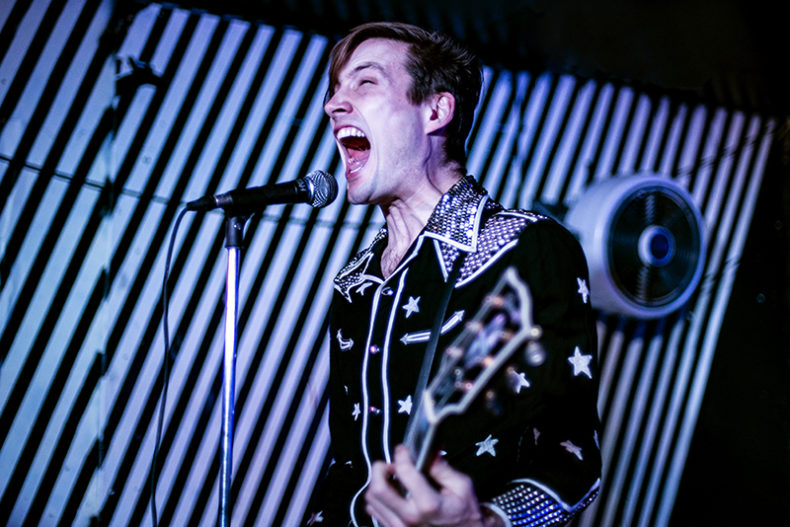 Ottawa holds a special place in the history of the Dirty Nil for a couple of reasons. Their Breakthrough Group of the Year Juno Award in 2017 was presented at the ceremony in Ottawa and bassist Ross Miller played his first show with the band following the ceremonies during Juno Week at House of Targ on Bank Street. Hailing from Dundas, Ontario, it’s no surprise that that wasn’t the group’s first visit to Ottawa for a gig, nor that it wouldn’t be their last.

Tonight, the Dirty Nil made their first return to Ottawa since that pivotal week, shaking the floorboards at Babylon, another Bank street club in the heart of the city. On tour with Dead Soft, the Nil were at the final leg of their tour supporting their latest album, Master Volume. Never disappointing in a live setting, the eccentric trio put on a show that had their fans on their toes from start to finish and falling into the stage with enthusiasm. 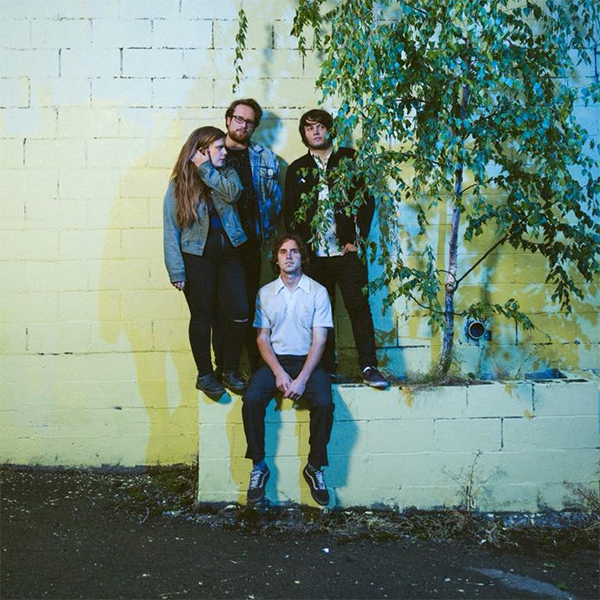 Known for their energy and theatrics, the Dirty Nil entered the room to a strobe-lit stage with Darude’s Sandman blasting over the speakers. Vocalist/frontman Luke Bentham has a striking charisma with the crowd and bassist Ross Miller a vigour matched by few young Canadian acts. With a new twist to his classic star shirt, Bentham has gone down the avenue of a more ‘Darkness’ type of look, with studded shoulders on a jean-jacket style long sleeve top and a modern Elvis or Danzig type of hairstyle. Style aside though, these guys know how to rock and the shaky floorboards at Babylon made that even more clear on Wednesday night. 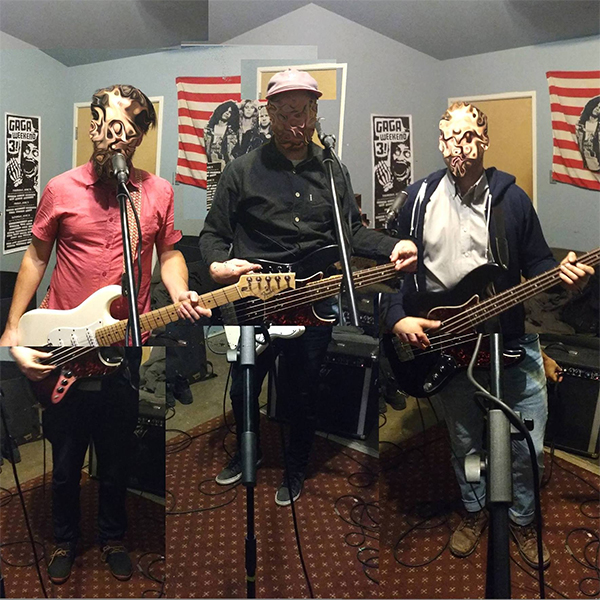 Pausing between songs only to exclaim their love for Ottawa, Miller for it being home to his first gig with the Nil, and Bentham for this show being the best show he’s ever played in Ottawa. “Thanks for being here Ottawa! It’s by far the best show I’ve ever played in this city and thank you for f***ing with Master Volume!” While it may be a small venue, the sound of fans belting out the lyrics to the band’s sophomore album that was released not even two months ago on September 14, 2018, via Dine Alone Records, was as prominent as the band playing themselves. Ottawa definitely f***s with the Dirty Nil, no matter what album it is that they’re touring in support of, and can’t wait to host the band again and again, while they make their way through different venues across the city.

Music makes the worst situations bearable and the best situations even better. I'm just here to share the inside scoop and anything you may have missed, while I establish my own voice in the industry. Born and raised in Ottawa, I never go anywhere without a set of headphones. Live music has been my vice for as long as I can remember and sharing stage side stories is a major bonus.
RELATED ARTICLES
live reviewottawathat's what heaven feels like