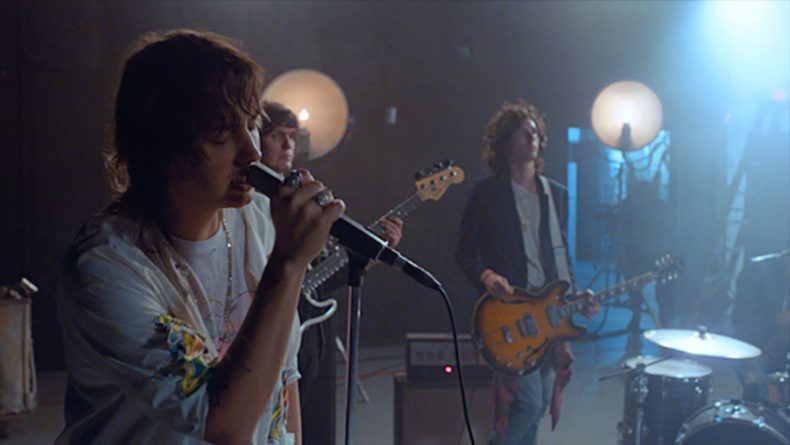 THE STROKES RELEASE NEW MUSIC VIDEO FOR “THREAT OF JOY”

The Strokes’ reveal a brand-new music for “Threat of Joy.” Drawn from their new EP — the band’s first release in three years — the song finds the band back together in a music video for the first time in five years.

Directed by long-term artistic cohort Warren Fu (who’s worked extensively with everyone from Daft Punk to Snoop Dogg to HAIM to Weezer), the video veers between the random and the surreal, with mystery, subterfuge, and intrigue all blended together in a bewilderingly intricate plot.

The “Threat of Joy” music video comes on the heels of the release of Future, Present, Past, The Strokes’ brand new EP – out now on on Cult  Records.