Live Reviews
5
1310
previous article
SPILL FEATURE: A LABOUR OF LOVE: FROM OSHEAGA TO ’77 MONTREAL - A CONVERSATION WITH NICK FARKAS OF EVENKO
next article
SPILL VIDEO PREMIERE: MATT BLAIS - "EVERYTHING CONNECTED" 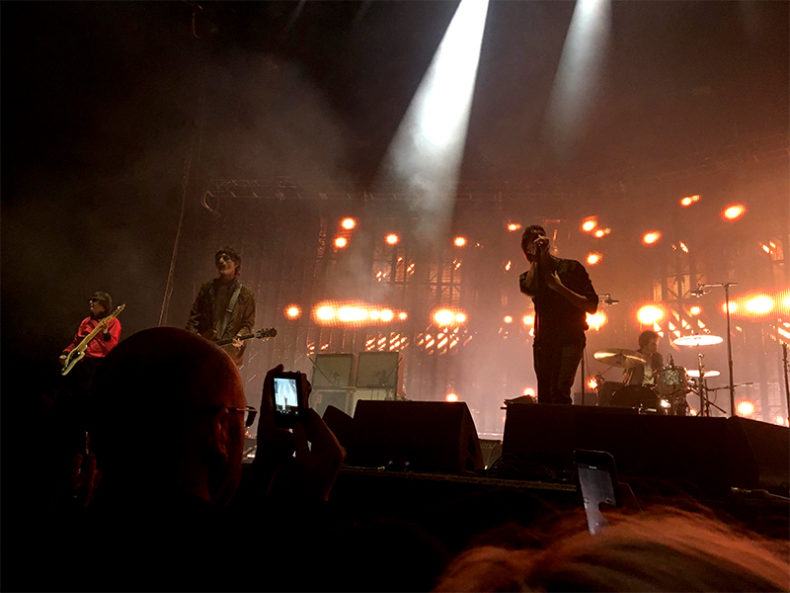 “Toronto, are you ready for a Budweiser revolution?!” laughed Julian Casablancas, The Strokes frontman, as the band played a sold-out show at Toronto’s Budweiser Stage. This was a long-awaited concert that brought out old and new listeners alike; uniting all Strokes fans under one large roof.

The Strokes opened the show with guitar heavy “Heart in a Cage”, sending the audience into a thrashing frenzy filled with nostalgic waves, followed by their popular guitar and drum-heavy “You Only Live Once”, which had audience members singing along with Valensi’s riffs and Casablancas’ “ooos”.  The Strokes were back, and most importantly they were back in Toronto. 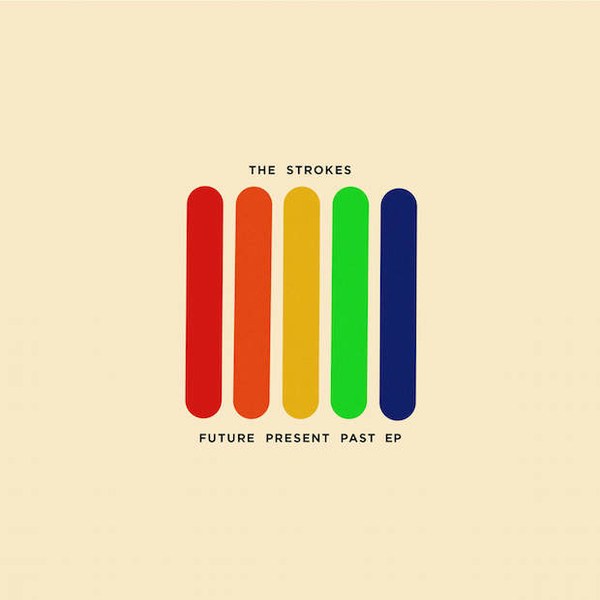 The setlist consisted mostly of songs from First Impressions of Earth, one of their darker albums, as well as other hits, including “Reptilia”, “Is This It”, “The Modern Age”, “Last Nite” and surprisingly, even the controversial “New York City Cops”, which wasn’t released on their  Is This It album in North America. Up next was“Happy Ending” from their last full-length album, Comedown Machine, which didn’t seem to be too big of a problem for the crowd.

Although there were a few sound issues, mainly muddy sounding vocals, and an overpowering bass (which Casablancas walked off stage to correct at one point), they continued to play with bliss and ignore the trivial hiccup. The Strokes were happy to be playing together and that translated to the crowd, who were screaming out every lyric word for word.

The concert was full of energy and Casablancas, who’s usually hiding behind his dark, mysterious shades, ditched the sunglasses and interacted with the crowd, making jokes, and even grabbing the drum sticks from Moretti to play his part during their cover of “A Little Respect” by Erasure, which was a surprise to audience members who passionately sang along.

The overall vibe of The Strokes was positive, upbeat, and some might say even better than the old days. They returned to Toronto unexpectedly and were welcomed with open arms. The concert ended with Casablancas, Hammond Jr, Valensi, Fraiture, and Moretti thanking the audience profusely as they walked off the stage, grinning ear to ear. The Strokes’ return to Toronto was long overdue and here’s to hoping they don’t wait as long to come back.

After borrowing her parents’ 35mm Yashica film camera and never returning it, Kristen discovered her love for photographing artists, particularly live performances. She spends her free time playing with her golden retriever and buying too many plants that she doesn’t have room for.
RELATED ARTICLES
budweiser stagecult recordsfuture present past