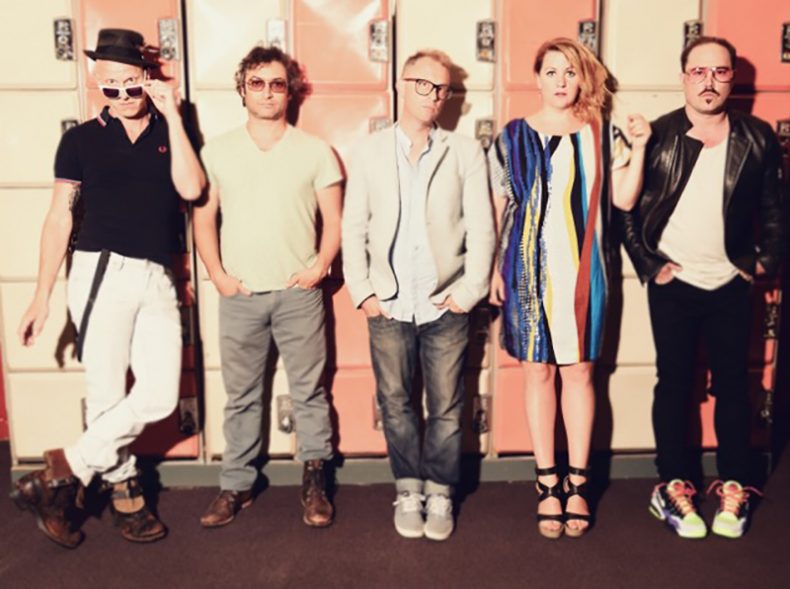 STARS TO RELEASE ONE COVER SONG A MONTH IN 2016, RECORDING NEW ALBUM NOW

As the intense heat of summer reigns down upon us in the month of July – that very same heat and intensity anchoring Stars resounding main stage performance at Wayhome this past weekend – the band also continues to bring the musical heat in their 2016 monthly cover series. This month the band has revealed a cover of Beyonce’s “Hold Up” which you can listen + share HERE.

“Why did we cover this Beyonce song?’ the band explained. “Because we love it. Because she’s the queen of pop and we’re not. Because it’s, very oddly, right in Torq’s singing range. We don’t know. We don’t know anything anymore … At least there’s this: A song about love. It’s all we’ve ever had. It is all we will ever have. And we are fools to have counted on anything else. Happy last summer on earth everyone. Beyonce has got you.”

Stars are currently in the studio working on a new album and are playing the below shows this summer. Stars band mates Amy Millan and Evan Cranley are also currently doing some summer dates with Broken Social Scene, also listed below.