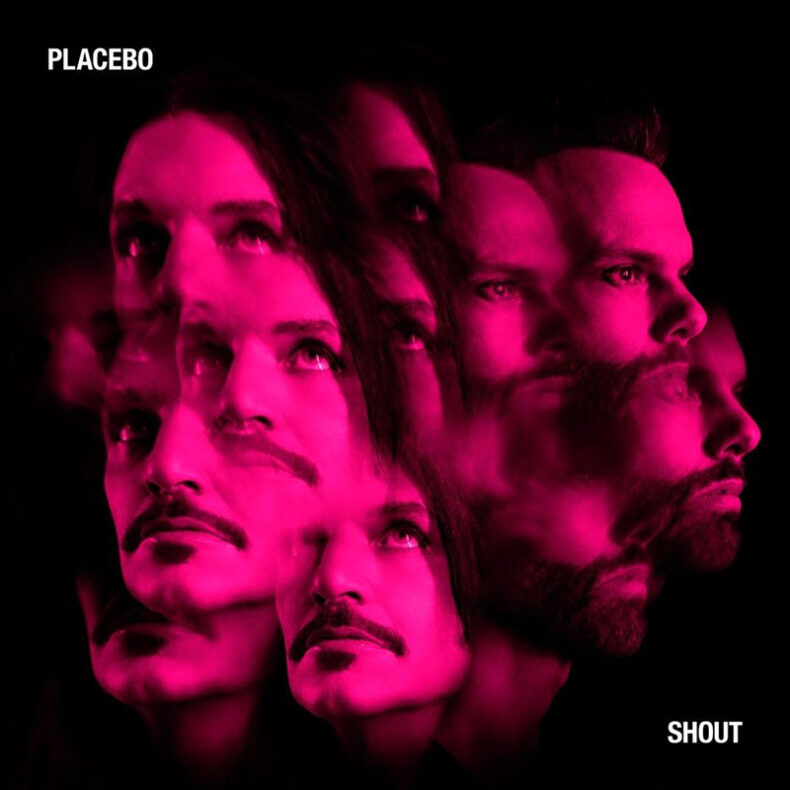 Placebo have released a cover of the iconic Tears For Fears single, “Shout” (https://lnk.to/Placebo-Shout). “Shout,” taken from the Tears For Fears album Songs From The Big Chair, peaked at #1 on the Billboard Hot 100 in 1985 and joins a rich lineage of Placebo cover versions of songs from the ‘80s. Artists such as Sinead O’Connor (“Jackie”), The Smiths (“Bigmouth Strikes Again”), The Pixies (“Where Is My Mind?”) and – most famously of all – Kate Bush (“Running Up That Hill”) have all been covered by the band.

In this latest Placebo interpretation, “Shout” becomes a brooding industrial march. Given that the single’s original songwriter Roland Orzabal has said that “Shout” concerns itself with political protest, it also makes for a fitting follow-on from Placebo’s latest album release Never Let Me Go, which marked itself out with commentary on tech-saturation, rising intolerance and the climate crisis.

Placebo recently announced a postponement of their North American tour dates, with rescheduled performances to be announced soon.

Never Let Me Go, the band’s first album in nearly a decade, arrived in March. Classic Rock said “like their sci-fi-noir rock contemporaries Garbage, Placebo are a band to which music is finally catching up” and Kerrang! described the collection as “prescient tales of loss, surveillance, and climate change,” dubbing it “a record for our times.”

Placebo formed in 1994, with the London-based pair of Brian Molko (vocals/guitar) and Stefan Olsdal (bass/guitar), releasing their eponymous debut just two years later. In the intervening years, Placebo have released eight studio albums, that have sold over 13 million copies, filled stadiums from Moscow to Sydney, won numerous awards including a 1999 Brit Award, and pushed the boundaries of gender and sexuality.

by SPILL NEW MUSIC on March 5, 2022
PLACEBO SHARE NEW SINGLE “HAPPY BIRTHDAY IN THE SKY” NEW ALBUM NEVER LET ME GO OUT MARCH 25 VIA SO RECORDINGS Placebo have shared a brand-new single, “Happy Birthday In The Sky”. It is the final single that will be released ahead of [...]