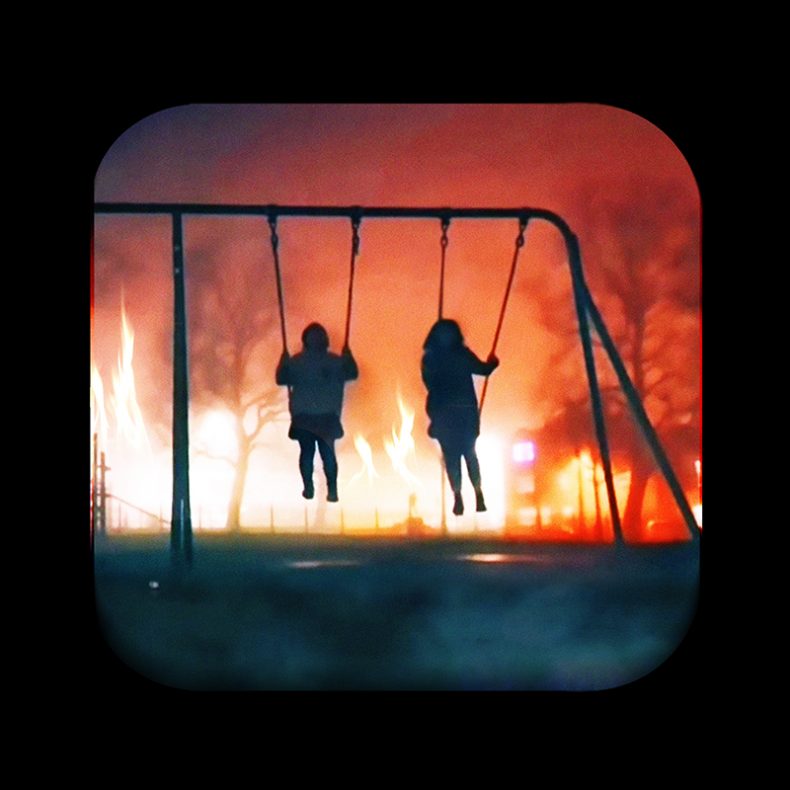 MOTHER MOTHER – “I GOT LOVE”

Vancouver-based alt-rockers Mother Mother have released two new songs; “I Got Love” a propulsive, infectious, instantly hummable single and its companion “Stay Behind” a melodic, emotionally charged, airy track. The new music is Mother Mother’s first offering on the heels of their recent explosion on TikTok. After over a decade of releasing music and touring, a new global audience discovered and organically began using the band’s catalogue on the platform, resulting in rapid growth in the millions across all streaming and social platforms, and a Rolling Stone feature on this unique artist development story.  The new music was written during the first wave of the COVID-19 pandemic and was produced by frontman Ryan Guldemond and Howard Redekopp, who produced much of the older music that is connecting with the global audience today.  Both “I Got Love” and “Stay Behind” are available now – click HERE to stream or download.

“Finding these new fans, or them finding us rather, feels like a very generous and surreal gift from the universe,” says Ryan. “It’s always been about the joy of music, and sharing in this joy with others, so we are thrilled to be releasing new music, especially “I Got Love”, to new and old fans alike. This song is about the frequency of love, and less in the romantic sense, but more in terms of unification and interconnection, working as a guiding light in dark times. If people simply enjoy this song, we are so happy and grateful, and if they find any healing in it, slight or profound, we’re utterly ecstatic and deeply humbled.”

The release of “I Got Love” and “Stay Behind” marks the first under the band’s deal with their new label Warner Music Canada, and with international release partners Warner Records (US), Parlophone (UK) and other Warner Music Group companies in Germany, Switzerland, Austria, Australia and more.

Mother Mother, comprised of Ryan Guldemond, Molly Guldemond, Jasmin Parkin, Ali Siadat and Mike Young, have had a whirlwind decade; over 830 million streams and views, more than 14 million monthly listeners and counting on digital platforms and 2 million Shazam searches. The band has made several appearances of late in Billboard’s global Emerging Artist Chart, as well as topping Lyric Find’s global and US lyric search charts. In Canada, Mother Mother have had many top 10 singles on the alternative radio charts, including #1’s for weeks on end and the crown of most airplay for any alternative act at radio for multiple years running. The band has also found success on the road; their most recent pre-pandemic tours include sold-out headline dates across North America, selling out the historic Massey Hall in Toronto, Gramercy Theatre in New York, and a record-breaking five consecutive sold-out shows at the Commodore Ballroom in Vancouver as well as sold out shows including London (UK), Los Angeles, San Francisco, Portland, Seattle, Boston, Santa Ana, Minneapolis, all across Canada, and more.  For all the latest on Mother Mother follow them on TikTok or their other main socials below.

by Gabrielle Mueller on November 13, 2018
CRYING OR DANCING A CONVERSATION WITH MOTHER MOTHER Apathy was left at the door this time around as Mother Mother crafted their latest release Dance and Cry. “I [...]
8.0

by Gabrielle Mueller on November 2, 2018
Mother Mother Dance And Cry Universal Music Apathy is checked at the door on Mother Mother’s newest album release, Dance and Cry.  Made up of twelve striking tracks written by lead [...]
7.0

SPILL FEATURE: HOTTER THAN THE SUN – AN INTERVIEW WITH RYAN GULDEMOND OF MOTHER MOTHER