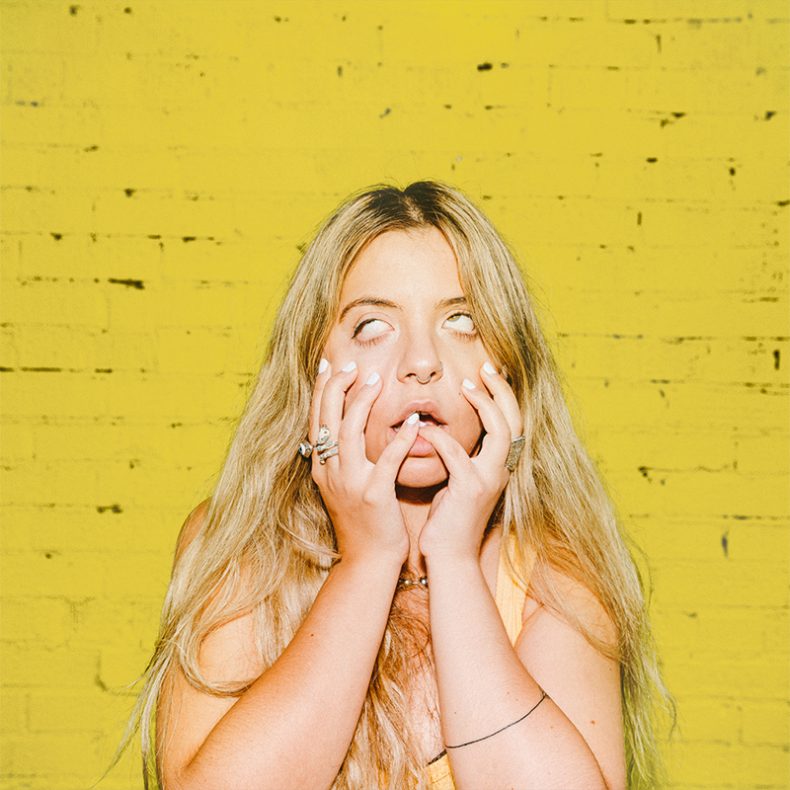 Exploding onto the scene in 2017, Toronto-based MONOWHALES have put a new lease on the alt rock genre and established themselves as one of the most exciting new bands in Canada. With multiple Top 10 singles, millions of streams, and countless shows played across Canada (including support slots for K.Flay, DFA 1979, Sloan, and Marianas Trench), MONOWHALES have earned a special place in the hearts and minds of fans across the country.

Their brand of powerful, hook-laden rock takes flight with singer Sally Shaar at the helm, propelling the band into the mainstream with a near constant string of top charting singles. Following the success of their debut album, Daytona Bleach, MONOWHALES returned to the studio and completed a new album slated for release in early 2022.

MONOWHALES’ take on Nine Inch Nails’ “The Hand That Feeds” is the perfect song to relate to in this new chapter of our dystopian era. It speaks to all of those who circle and prey above us and dares to ask the collective community around us to question what exactly we plan to do about it. Will we acknowledge the cost of what it will take to bring about real change?

by Gerrod Harris on March 15, 2021
VISIT BEAUTIFUL DAYTONA B(L)EACH A CONVERSATION WITH MONOWHALES’ JORDAN CIRCOSTA Few Toronto artists turn heads quite like the MONOWHALES do. The Toronto based alt-rock power trio have taken the city by storm over the years with singles [...]
8.0