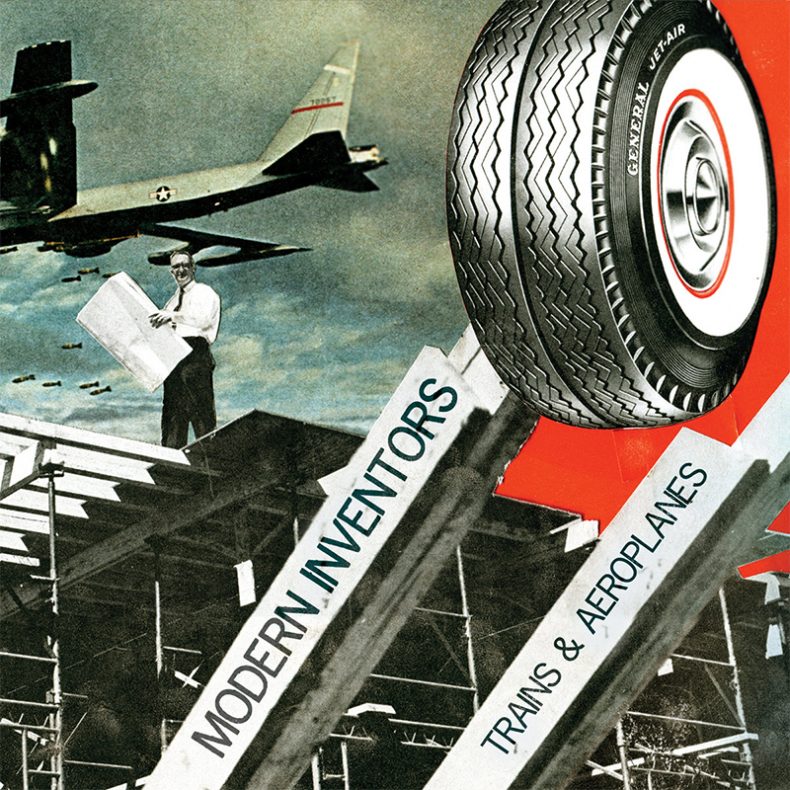 “After a relationship ends, it’s natural to feel guarded, and sometimes when you least expect it, you’ll find yourself connecting with another person,” the band said of the track. “Maybe it’s on a subway, or passing each other on the sidewalk, but you remember the feeling; ‘Closer’ is a realization that you might be getting closer to allowing yourself to open up again.”

Migrating from Philadelphia to Nashville a year ago, Josh Benus and Matt Kass have expanded on their backgrounds as formally-trained musicians with a sound that’s both unique and powerfully emotional.

After several years of collaborating in a variety of projects, including a soundtrack for the HBO documentary First Comes Love, they solidified their partnership by founding Modern Inventors. Shortly after that, they decided to move to Nashville, where they connected quickly with the city’s vibrant artistic network and — critically important — found the house that functions now as their personal and professional home base.

“Working and living here is great because we can put all of our time into writing and recording,” Josh explains. “We have our hands on every second of these recordings. They are us. And because this house has allowed us to do this, it’s become our signature.”

“For me, the allure of Nashville is, that it’s about the songwriting,” Josh adds. “It’s inspiring living here because everyone’s so passionate about their craft. So in retrospect, this is the probably the best move we could have made.”

Dinner parties featuring Josh’s gourmet creations morph into jam sessions here. Songs take shape on the weathered upright piano in their living room. Other artists drop in, stay awhile, lay down a few tracks and leave their mark on this ever-evolving community. That’s all part of Modern Inventors’ mission, to keep their door open to anyone who might drop by and contribute ideas and inspiration.

But, always, Matt and Josh helm this ship. “Our long-term plan is to have a sound that people know when they hear it,” Matt insists. “We have the ability to curate not only what we do and to make Modern Inventors a great American rock band but also to say, ‘We really like this artist who opened for us. We want him to come to our studio and work with us, just to see what happens.”