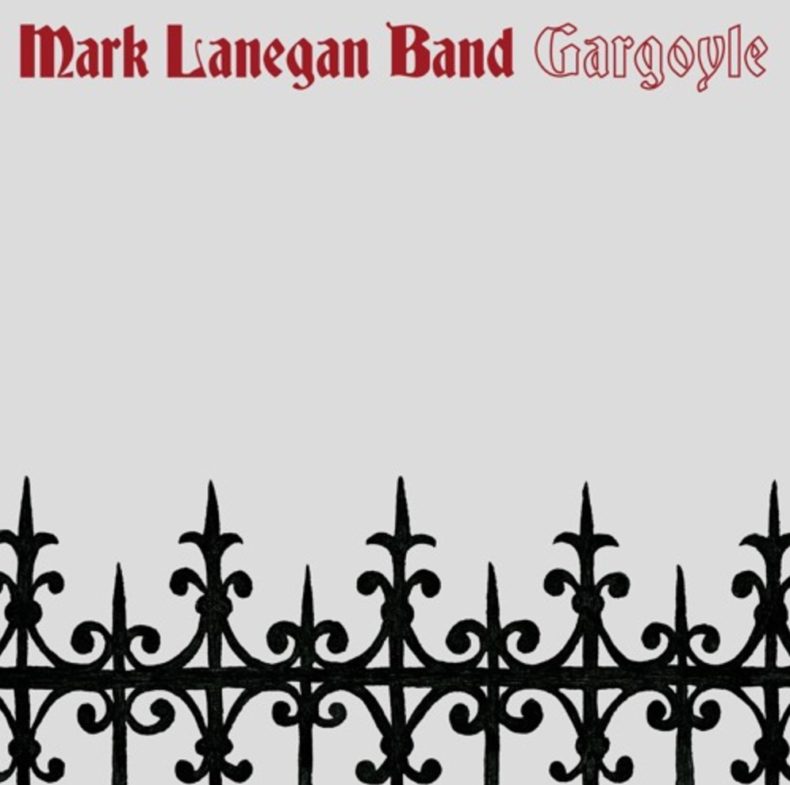 Mark Lanegan’s new album Gargoyle  is due for release 28th April on Heavenly Recordings. The 10-track LP features guest appearances from long-time collaborators Josh Homme, Greg Dulli and Duke Garwood. Today we have shared a second track from this much-anticipated LP in the form of new single “Beehive”. With its addictive hooks and irresistible swagger, “Beehive” brilliantly exemplifies the surprising new musical paths Lanegan has forged for himself in recent years.

Early in 2016, Mark was at home in LA, working on some ideas for what might turn into his next album when he got an email from a friend, an English musician named Rob Marshall, thanking Mark for contributing to a new project he was putting together, Humanist. The pair first met in 2008, when Marshall’s former band Exit Calm supported Soulsavers, who Mark was singing with at the time. Now Rob was offering to write Mark some music to return the favor: “I was like, Hey man, I’m getting ready to make a record, if you’ve got anything?’” Mark recalls. “Three days later he sent me *10 things… !”

In the meantime, Mark had written ‘Blue Blue Sea’, a rippling mood piece that he thought might be a more fruitful direction for his new record. “It’s almost always how my records start,” he explains. “I let the first couple of songs tell me what the next couple should sound like, and it’s really the same process when I’m writing words. Whatever my first couple of lines are tell me what the next couple should be. I’ve always built things like that, sort of like making a sculpture I guess.”

Within an hour, Mark had written words and vocal lines for two of the pieces Rob had cooked up at Mount Sion Studios in Kent and pinged through the virtual clouds to California. Rob’s music fitted perfectly with the direction Mark had been pondering: in essence, a more expansive progression from the moody Krautrock-influenced electronica textures of his two previous albums, ‘Blues Funeral’ and ‘Phantom Radio’. Eventually, Rob Marshall would co-write six of the songs on the new Mark Lanegan Band album. “I was very thankful to become reacquainted with him,” Mark deadpans.

The remainder of the album was written, recorded and produced by Lanegan’s longtime musical amanuensis Alain Johannes at his 11 AD base in West Hollywood. Everything was done and dusted within a month, unusually fast by Lanegan’s recent standards. “I definitely feel like I’m a better songwriting than I was 15 years ago,” he says. “I don’t know if I’m just kidding myself or what, but it’s definitely easier now to make something that is satisfying to me. Maybe I’m just easier on myself these days, but it’s definitely not as painful a process, and therefore I feel I’m better at it now. But part of the way that I stay interested in making music is by collaborating with other people. When I see things through somebody else’s perspective it’s more exciting than if I’m left to my own devices.”

While sharing roots with its two predecessors, on Gargoyle there’s a significant up-shift in the swaggering powerlode of such keynote songs as Nocturne and Beehive, while the lyrics’ tonal palette is more varied. The album title comes from a lyric in Blue Blue Sea – “Gargoyle perched on gothic spire” – and was chosen for its hint of self-deprecation. “I’m most proud of the songs that are atypical to stuff that I’ve done in the past” says Mark. “So I really like Old Swan, because it’s an expression of positivity, which is completely anti-anything I’ve done before!” He laughs. “Y’know, I haven’t played this record for too many people yet. I played it for Greg Dulli, who played on some of it, and he was like, ‘Wow, I had to listen to it twice – it sounds like he’s having a good time…’

It’s been a long journey travelled, not always easy, but in 2017, at the age of 52, Lanegan’s got the look of permanence about him. Like that gargoyle on the gothic spire….